The Google Effect―Branding the Internet

Google has become the largest and most powerful Internet company in the world. Will their considerable market strength affect their attempts at growth into the cellular phone market? 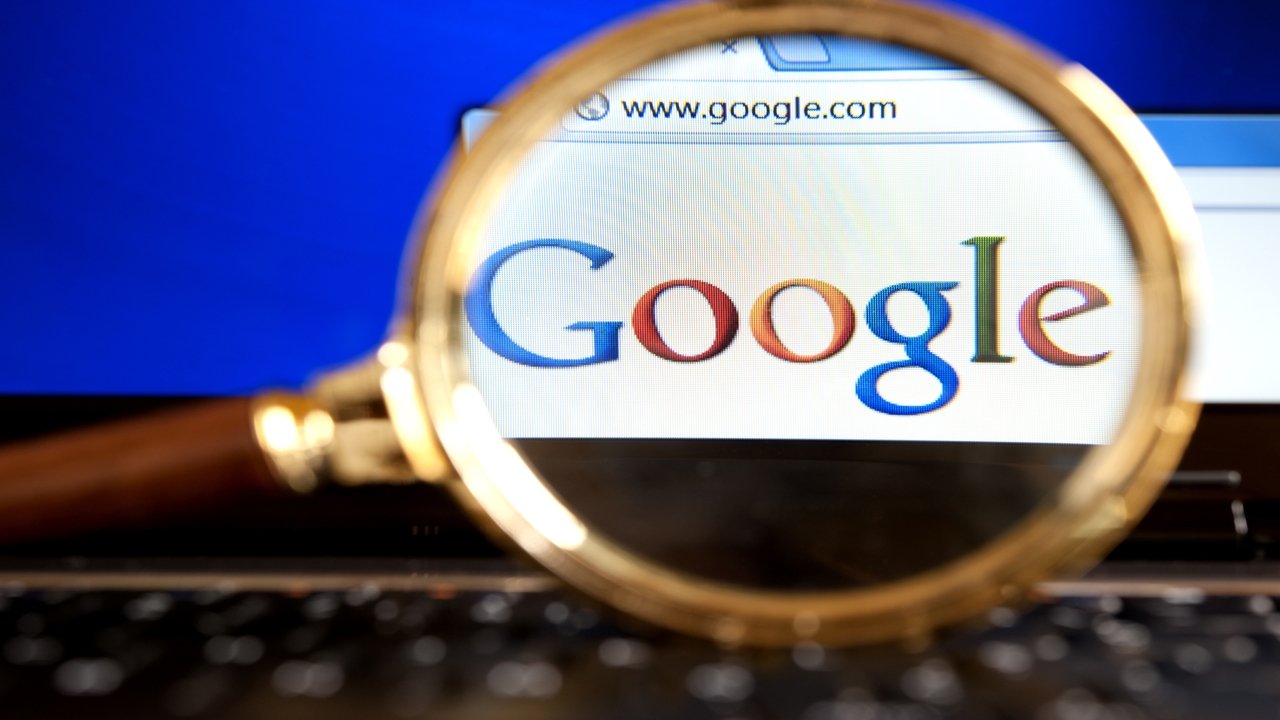 Google has become the largest and most powerful Internet company in the world. Will their considerable market strength affect their attempts at growth into the cellular phone market?

There have been more articles and discussions started on the Internet about Google, their innovative business practices, and their $700-a-share stock prices than almost any other company in the United States. There is a certain love (or hate) affair with the big ‘G’, and their consistently growing online presence. Whenever it feels like they have settled in with their products, happy to allow what they have to rack up billions in profit, Google comes back with yet one more innovation or major change to blow us all away.

For some time now, Google’s innovations have been cosmetic and subsidiary. They have been buying up companies left and right for years, but many of their newest products are merely fronts for the one product they launched in 2002 that means the most―AdWords. Basically, Google is AdWords. When the company first launched, it had a simple, well-designed search engine that worked faster and more efficiently than Yahoo!, its main competitor for much of the last 8 years.

Even today, Yahoo! receives more daily traffic than Google, and yet Google is worth a veritable fortune for anyone who was smart enough to buy into the stock when it went public a few years ago. It was AdWords that started everything for Google, and today it is still AdWords that pushes the online market for pay per click advertising.

Similar to how Microsoft’s billions were built on operating systems, Google is essentially a single product that has been so monumentally successful, that no competitors have yet come close―save Yahoo’s Overture service―to matching them. They have taken another cue from Microsoft’s handbook though, and made sure to diversify their brand to include products for everything possible related to the Internet. The effect such a move has had is threefold. First, Google is synonymous with Internet services. People ‘Google’ topics in search, they check their ‘Gmail’, they use Blogger and YouTube―all Google brands.

Second, Google is able to continue innovating new services and building an increasingly powerful network of ideas. By having so much money, it can spend $1.5 billion on a site like YouTube, because it has advertising potential, and can spend 2 years with a new service in Google Labs, only to scrap it in favor of something else. It can work on pet projects like scanning books in Denver, or overloading the code in Gmail to be more browser friendly. It creates devoted customers who will keep using their services; whether free, paid, or advertisement laden.

Third, by building or buying the best services on the Internet, Google creates multiple new markets for their goods. YouTube was purchased more than a year ago, and is just now being upgraded to include video advertisements for use with AdWords. BlogSpot was purchased two years ago, and is now one of the largest networks of AdSense-enabled bloggers on the Internet―all displaying AdWords. Gmail has displayed ads beside emails since it was first launched. Dozens more Google products, in beta, the labs, or finally released for public consumption, are avenues for Google’s cash cow.

The next frontier for Google is none other than the one Internet-capable medium it has yet to get a foothold in―cellular telephones. With the announcement of a new business plan to break into the cell phone market, Google is trying to remedy that. After partnering with 33 major corporations such as Motorola, Sprint, and T-Mobile, Google has announced the development of new software tools and innovations that will allow users unprecedented freedom with their cellular phones. While existing phones are entirely reliant upon the proprietary software offered by the carrier the phone is registered with, their new concepts would allow open software development for a new breed of mobile phone.

Along with their new software bundles, which would include search engine, email, and other Google applications, Google’s new phone technology would allow them to place targeted advertisements on cell phones using AdWords. On top of everything else, Google has branded their own phone model, currently in development in Taiwan, that will be released sometime in the next year or so, coupling advertisements with calls to allow free network access for users.

No one knows if the newest Google endeavors will be successful, but surely with the support that Google has been able to drum up, and the considerably deep pockets they operate with on a daily basis, there is little doubt that if it can be done, Google will figure out a way to be successful.