Is ‘Second Life’ a Virtual Training Ground for Terrorists?

Recent news reports reveal the alarming trend of virtual terrorism on reality websites like 'Second Life'. Is it really possible for that such places are really becoming the grounds to train new terrorists? OpinionFront takes a look. 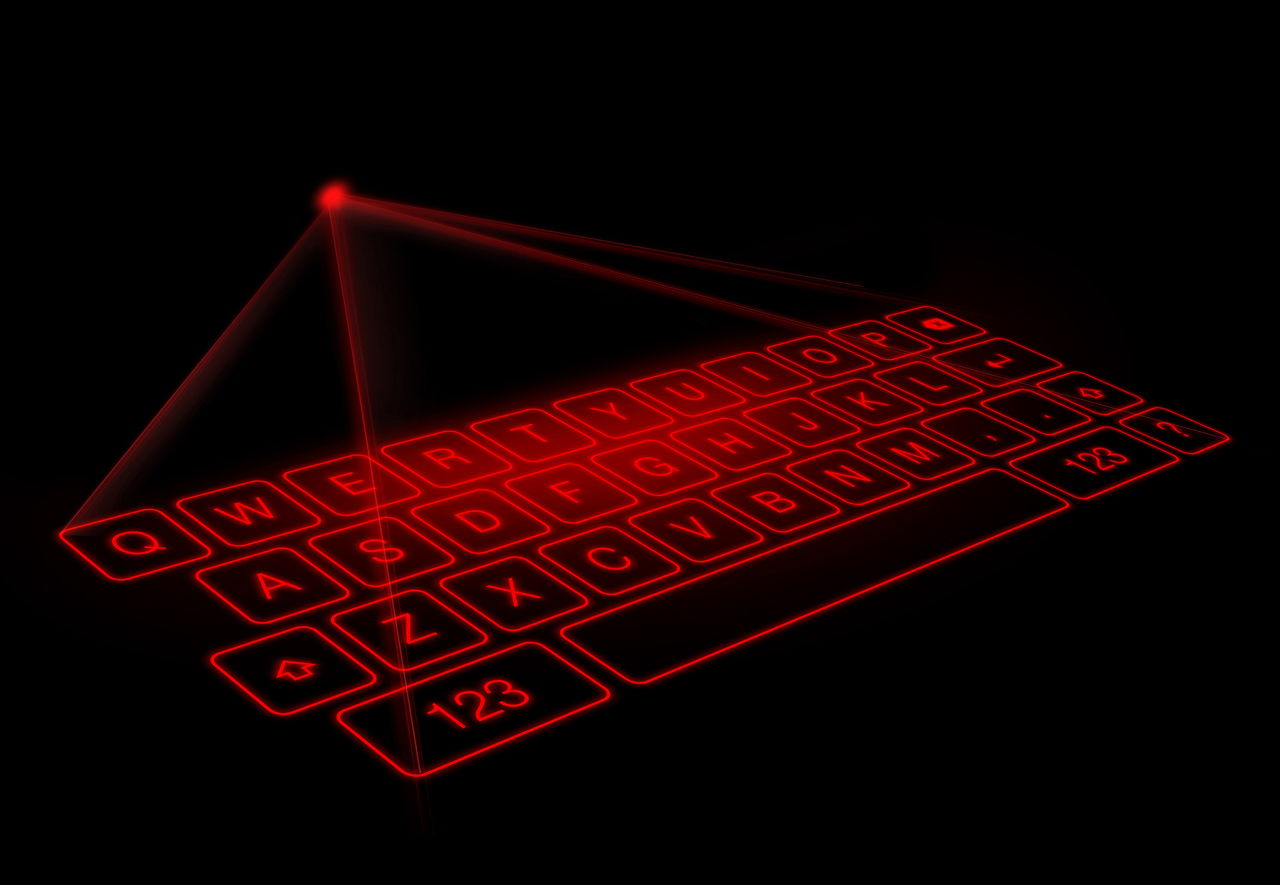 Recent news reports reveal the alarming trend of virtual terrorism on reality websites like ‘Second Life’. Is it really possible for that such places are really becoming the grounds to train new terrorists? OpinionFront takes a look.

2006 seemed to be the year of the virtual world. Virtual-reality websites like ‘Second Life’ and ‘World of Warcraft’ were covered endlessly in the popular press. Media outlets examined how these virtual worlds were changing the face of online―and sometimes real life―social interaction.

Designed with an incredible scope of real-world-like attractions, such as rock concerts, luxurious vacation islands, its own newspapers, real estate, and other trappings of actual life, the attraction of ‘Second Life’ is that it offers users the chance to live, well, a second life.

Equipped with Linden dollars (with an exchange rate of approximately 250 Linden dollars to one U.S. dollar), people were spending incredible amounts of actual money to interact in the virtual world. At its peak in October of 2006, an estimated $1 million a day in real dollars were spent buying or exchanging virtual commodities on the site.

Real world companies took notice, and began buying advertising, at the least, and their own islands in some cases, to attract the online consumer market. Some countries (Sweden is one) even created virtual embassies at ‘Second Life’.

Concerns were raised about whether people could lose their ‘first’ lives by becoming too involved with their interactions on the site, or unconsciously spending their actual whole paychecks living the big life online. Alarm grew when The Times Online released a report of jihadists using virtual worlds like ‘Second Life’ and others like it to practice their training and recruit new militants.

Europol, a police agency covering 27 member countries in Europe, became concerned about the possibility of terrorist training groups using sites like ‘Second Life’ to transfer and launder money between themselves and across national borders. “The critical issue with terrorist funding cases is trying to detect money movements prior to the commission of the crime,” said Mark Johnson, who chairs the Risk Management Group, an advisor to Europol, to reporters. “So if you can move money around in secret in an environment where there is little surveillance, it is a very sensitive point.” The transfer and movement of Linden dollars is monitored, said The Linden Lab, which oversees the financial interactions on ‘Second Life’. Added John Zdanowski, the CFO of Linden, that he was not aware of potential jihadists utilizing the site, and the company had not had to notify the FBI of any suspicious activity.

But experts at Europol and SOCA, Britain’s Serious Organized Crime Agency, say that users at ‘Second Life’ are all anonymous, using only their virtual avatars for identification. Any identifying characteristics listed by members when signing up for the site can be falsified. It would be difficult to accurately track financial transactions between individuals on the website, they say, and with the artificial Linden dollars standing in for real currency, the potential for problems is there.

Even more troubling, some say, is the recent spate of virtual terrorism at the site, in which groups with names like Irhabi007 (Irhabi means ‘terrorist’ in Arabic) are carrying out attacks on virtual cities and individuals, blowing up buildings and ‘citizens’. Commercial companies, such as Nissan and ABC, became concerned in real life when their virtual islands and stores became targets of attacks, and they hired employees whose job it is to keep the online stores under surveillance. Other companies, like American Apparel, became nervous and packed up and left ‘Second Life’ altogether.

Though some dismiss the attacks as the actions of harmless teenagers, agents working in anti-terrorism units say they could have been carried out by real-life jihadists. A representative from the International Centre for Political Violence and Terrorism Research based in Singapore spoke to reporters. Rohan Gunaratna said that his agency had been observing about 12 individuals suspected for terrorist activities who were members of ‘Second Life’.

Due to increased surveillance at potential terrorist training camps, some terror cells have resorted to virtual training at online camps, says Gunaratna. “They are rehearsing their operations in ‘Second Life’ because they don’t have the opportunity to rehearse in the real world,” said Gunaratna to reporters. “And unless governments improve their technical capabilities on a par with the terrorists’ access to globalization tools like the Internet and ‘Second Life,’ they will not be able to monitor what is happening in the terrorist world.”

It’s not just ‘Second Life’ that faces this issue. Virtual computer war-game sites, like ‘The World of Warcraft’, are ideal for those planning attacks to practice their mission in the virtual world first. Kevin Zuccato, head of the Australian High Tech Crime Center, said that online criminals can create an identical replica of their intended target and carry out the attack online to gauge its accuracy and potential outcome.

Because of this, “We need to start thinking about living, working, and protecting two worlds and two realities,” said Zuccato to reporters.