A government report says that many children with disabilities have been restrained and secluded from other children, sometimes with disastrous results. Is this true? Let's have a look... 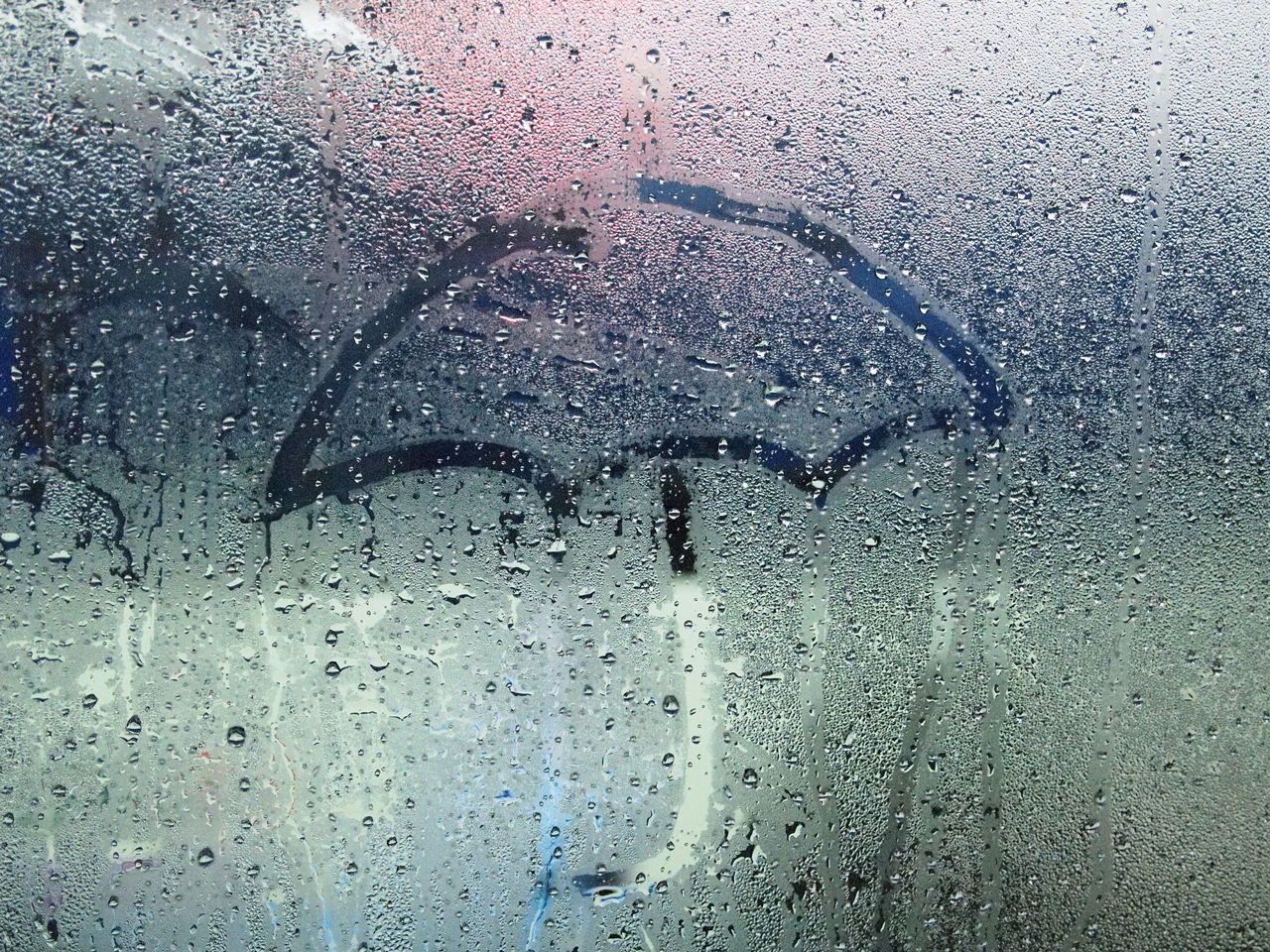 A government report says that many children with disabilities have been restrained and secluded from other children, sometimes with disastrous results. Is this true? Let’s have a look…

According to the Government Accountability Office, an investigative arm of Congress, there are many situations around the country where disabled children are being restrained by caregivers in order to control their behavior, even when they aren’t being aggressive or posing a danger to other children. Many of these interventions have led to children being harmed, and several incidents even resulted in death.

Although the report does not give a specific number of children that are subjected to these types of practices, investigators did say that they had researched hundreds of allegations involving abuse, seclusion, or restraints, between 1990 and 2009. At public schools in California and Texas, there were more than 33,000 recorded cases in the last school year. The report describes ten specific cases, of which four ended with the child dying.

In one of the cases, a school in New York put a 9-year-old child with learning disabilities into a small, filthy room, more than 75 times over the course of six months for slouching, waving his hands, and whistling in class. Another case details a teacher’s aide in a Florida school who gagged five children and duct taped them to their desks because they were misbehaving. In Texas, a 14-year-old boy with a history of abuse and neglect was smothered to death by a special education teacher, who laid down on top of the child in a ‘therapeutic floor hold’, a restraining position intended to keep the child from struggling. Police initially ruled the death a homicide, but the criminal charges were rejected later by a grand jury.

No federal system exists to regulate the practices of disciplining disabled children in public schools, and only seven US states require training for educators in order to allow them to restrain children. There are only five US states that have enacted bans against ‘prone restraints’ such as the one that resulted in the death in Texas. There is widespread controversy about the practice, but many educators feel that if the technique is used properly, it is useful when a student might be a threat to other people or himself. But when teachers are not properly instructed in how to apply the restraint, it can have disastrous consequences.

Often, parents don’t even know that such restraint techniques are even being used with their children. In Cupertino, California, a 7-year-old who had mild autism was put into time out when she refused to do her school work. The teacher then found her wiggling one of her loose teeth, so she put her on the floor and held her in a face-down restraint and sat on top of her. The girl’s mother, when she found out about the incident, sued the school district, and was awarded $700,000 by a federal jury. The ruling was later settled to $260,000, to avoid an appeal, and the school district promised to change their discipline procedures, and require teachers to enroll in restraint training each year.

For some children, the damage is already done, and legislators and advocacy groups are working hard to correct the problem before more children are abused. In the case of the child in Texas who died from being restrained, the boy told the teacher repeatedly that he was unable to breathe, pleading with her to let him get up. His cries soon stopped, but the 230-pound special ed teacher kept sitting on him with a dozen classmates watching. After other teachers picked up his limp body, CRP was administered by a school nurse, but it was too late. The teacher was investigated and accused of physical abuse by the school district, and her name was put into a registry containing names of people who have neglected or abused children. However, she is now a teacher in a public school in Virginia.