Who Eats Horsemeat? These Facts Will Definitely Surprise You

Believe it or not, there are many countries around the world where people enjoy eating horsemeat. Because horses have played a big part in the history of civilized society as both work animals and pets, many cultures consider it a taboo to even consider eating them.

Home / Uncategorized / Who Eats Horsemeat? These Facts Will Definitely Surprise You

Believe it or not, there are many countries around the world where people enjoy eating horsemeat. Because horses have played a big part in the history of civilized society as both work animals and pets, many cultures consider it a taboo to even consider eating them. 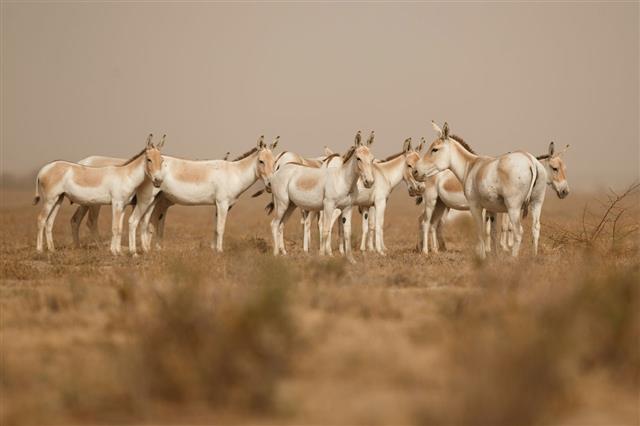 Americans, for example, will not entertain the idea of eating horsemeat. But, in South America, China, Japan, and many European countries including Italy and Switzerland, horsemeat is just as common on the dinner table as other meats. The 8 most populous countries in the world consume almost 5 million horses each year.

♞ In France, the appetite for eating horsemeat has existed for a couple of centuries. Baron Dominique-Jean Larrey, Napolean’s surgeon-in-chief, suggested that because the troops were starving, they should cook and eat the meat of horses that had died on the battlefields.

♞ So, the cavalry took off their breastplates, heated them over fire, threw in a few spices, and had the meat. Today, the picture has changed. The French appetite for horsemeat has reduced to almost one-fifth of what it was about 30 years ago. (according to Reuters)

♞ Horsemeat is actually pretty healthy if you can get past the image of a filly’s kind, soulful eyes looking at you. The meat is lean, finely textured, slightly sweet, rich in protein, and tender.

♞ Even better, horses are immune to bovine spongiform encephalopathy (mad cow disease). A large majority of the 65,000 horses that are slaughtered each year in the United States are shipped to Japan, Europe, and Quebec for consumption by consumers.

♞ Montreal is particularly fond of this meat, and butchers that specialize in it have become increasingly busy in recent years because of the spread of mad cow disease.

♞ In Quebec and European countries, only horse butchers can sell horsemeat, and it is sold in the form of minced meat, sausages, steaks, and brochettes.

Certain Beliefs Pertaining to the Consumption of Horsemeat

♞ One explanation for discouraging the consumption of this meat is that horses are used regularly in the military in Muslim countries, but because such use is declining in modern society, many feel that eating it should not be forbidden.

♞ Jewish laws pertaining to diet forbid the consumption of horsemeat because of the fact that horses are not ruminants and they do not have cloven hooves.

♞ The Roman Catholic Church prohibited the consumption of this meat in the 8th century and the taboo still remains.

Probably, the most prevalent reason that many people abhor the idea of eating horsemeat is that for centuries horses have shared a close relationship, similar to domestic pets, with human owners and breeders. This closeness is regularly demonstrated in movies such as Black Beauty and in books such as My Friend Flicka and Misty of Chincoteague. Most people in the United States consider horses to be companions, not dinner. Yet, in many other countries around the world, it is considered a delicacy. Thus, one person’s pet could be someone else’s protein!