What are the Five Purposes of a Government? Everyone Should Know

The government of every nation has a legal responsibility towards its citizens, and vice-versa. The article below enlists the five purposes of the government.

Home / Uncategorized / What are the Five Purposes of a Government? Everyone Should Know 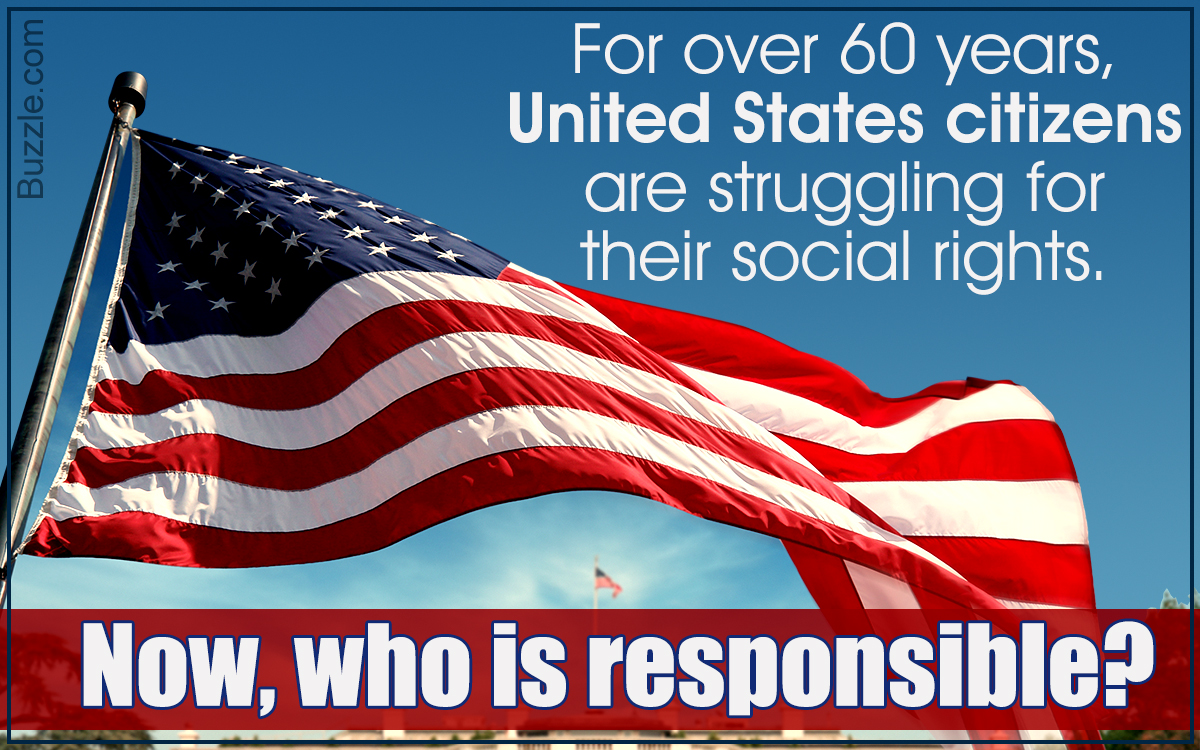 The government of every nation has a legal responsibility towards its citizens, and vice-versa. The article below enlists the five purposes of the government.

The purpose of government is to rein in the rights of the people. ― Bill Clinton (Former US President)

Governments of all the countries, including the United States of America, have five purposes. They are defense, national identity, representation, social welfare, and infrastructure. A government, basically, has three branches – the Executive, the Legislative, and the Judicial. These branches help in the all-round functioning of a government. The paragraphs below highlight the five main purposes of a government.

One of the five purposes of government is to defend the borders of the nation against foreign invasion. Hence, all governments have some form of defense system that includes the army, the navy, and the air force. Maintaining internal order is also one of the critical defense purposes of a government. This is taken care of by the internal police force.

Each nation is unique in its own way. Each nation has its own traditions and culture. It is said that for a nation to exist, it must have an identity. For instance, no two flags of any two nations are alike nor are the national anthems and pledges. Hence, one of the most important functions of a government is to protect and uphold the identity of its nation.

One of the main purposes of the government is to provide good infrastructure to all its countrymen in the form of roads, bridges, drinking water, electricity, and communication networks.

Last but not the least, introducing social welfare programs to protect and fulfill the interests of the minorities, such as to provide education and healthcare facilities to the underprivileged classes of the economy, is one of the primary purposes of the government.

The above abstract is just a gist of the basic purposes of a government. These tasks, are by no means easy, it takes a lot of planning and proper execution for successfully implementing the above purposes.