While demographers are concerned about the population explosion, various population theorists propose a goal of zero growth as the only way to save the fast diminishing natural resources. This OpinionFront post provides information on this highly debatable topic and elaborates on the meaning of 'zero population growth' or ZPG. 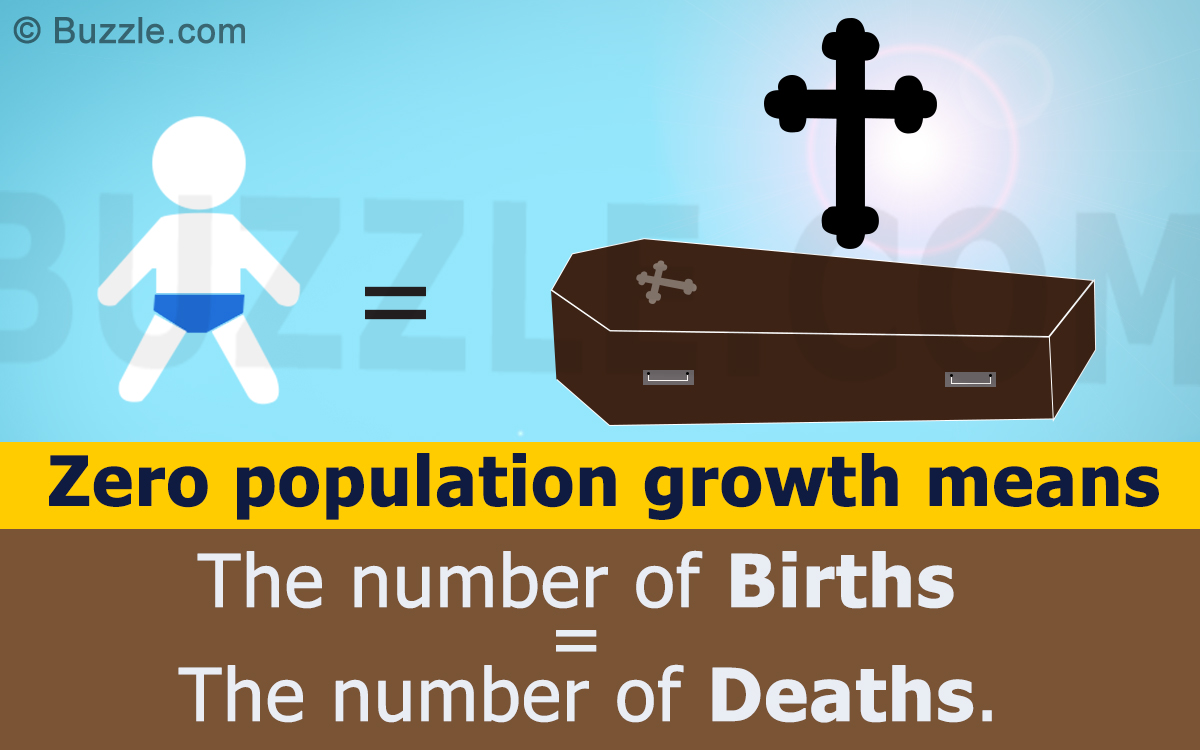 While demographers are concerned about the population explosion, various population theorists propose a goal of zero growth as the only way to save the fast diminishing natural resources. This OpinionFront post provides information on this highly debatable topic and elaborates on the meaning of ‘zero population growth’ or ZPG.

According to the United Nations Population Fund (UNFPA), it is estimated that the world population will reach 9.8 billion by 2050.

The World Bank Development Education Program states that a majority of the population in developing countries still believes in the notion of ‘children are a gift from God’ or ‘children help continue the family line’, thereby resulting in a population explosion. Whereas the developed countries are riding high on woman’s liberation movements and increased abortion rates that have resulted in an imbalance between the birth and death rates prompting a fervent plea to adopt the zero population growth model.

Most demographers believe that there will be a shift in the paradigm of the developing countries as well, and the world might achieve the theorized balanced population by the turn of this century. Let us further explore this demographic phenomenon.

▶ Famous economist Thomas Robert Malthus in his book Essay on the Principle of Population (1798) proposed the first systematic population theory. The theory stated that human population grew at a geometric rate which is double with each cycle, while the food production would progress at an arithmetic rate.

For example, if food yield increased in a series of twenty-five year intervals in the arithmetic progression 1, 2, 3, 4, 5, 6, 7, 8, 9, in the same interval, population would increase in the geometric progression 1, 2, 4, 8, 16, 32, 64, 128, 256. This assumption of arithmetic food growth with simultaneous geometric human population growth anticipated a future with no resources to survive on. To avert such a calamity, Malthus proposed population control, this is popularly known as the Malthusian theory.

▶ The World Population Facts of the 1980s reports that about half a billion people were starving or malnourished, an additional one billion lacked access to clean water and medical care, and about one-third of the world’s labor force was unemployed. Population in the Third World countries increased from 1.7 billion to 3.0 billion during 1950-1975.

All these factors contributed in the slow economic growth rate, and hence, caused concern among the demographers that the world was slowly inching towards an extinction of its natural resources. Around this time, the model of zero population growth was proposed.

▶ While the third world countries still grapple with this situation, there is an opposite effect on developed countries and mainly European countries who are witnessing a fall in the fertility rate. Among the main factors that are responsible for the near zero growth of population in these countries are the institution of marriage being challenged by single parent families, the only parent being the mother, increasing divorce rates, and live-in couples. With increasing awareness and education, more and more women are opting for a career-centered life. Another cause is the increased rate of abortions arising due to the above social situation.

▶ Fertility rates are declining and this trend is anticipated to proceed over the next fifty years, causing the world population to eventually stabilize approximately between 8 and 12 billion; however, this trend is still a speculation.

▶ Among the third world countries, China prominently stands out for the implementation of this model and is expected to witness a zero population growth rate by 2030. This is mainly due to China’s successful economic growth, improved standard of living, one child only family planning policy, late marriages and late childbearing etc. Since 1980, China has been able to successfully limit most urban couples to one child and most rural couples to two children. However, in November 2013, the government had to relax the one-child policy norm due to unpopularity, reduced labor force, and to provide support for an aging population.

▶ Japan has seen a rise in ‘parasite singles’, meaning an increasing number of young Japanese women are choosing to remain single, forcing the traditions of society to take a back seat. According to census estimates, in 2004, 54% of Japanese women in their 20s were still single, women are indulging in a lifestyle centered on acquaintances, workplace, and spending disposable income. This same trend can be found in men too who are shunning marriage or staying away from relationships. This phenomenon is a leading cause in the nation’s declining birth rate, the government’s concern has prompted it to provide incentives to couples that have minors, including disburses and free health care.