When Will a Third Political Party Truly Emerge in the U.S.?

If you’re sick and tired of Republicans and Democrats, try exploring some third parties. Their candidates may not win, but with your support, they sure can make some noise. Chances are, one of them suits you better than either of the big two.

Home / Uncategorized / When Will a Third Political Party Truly Emerge in the U.S.? 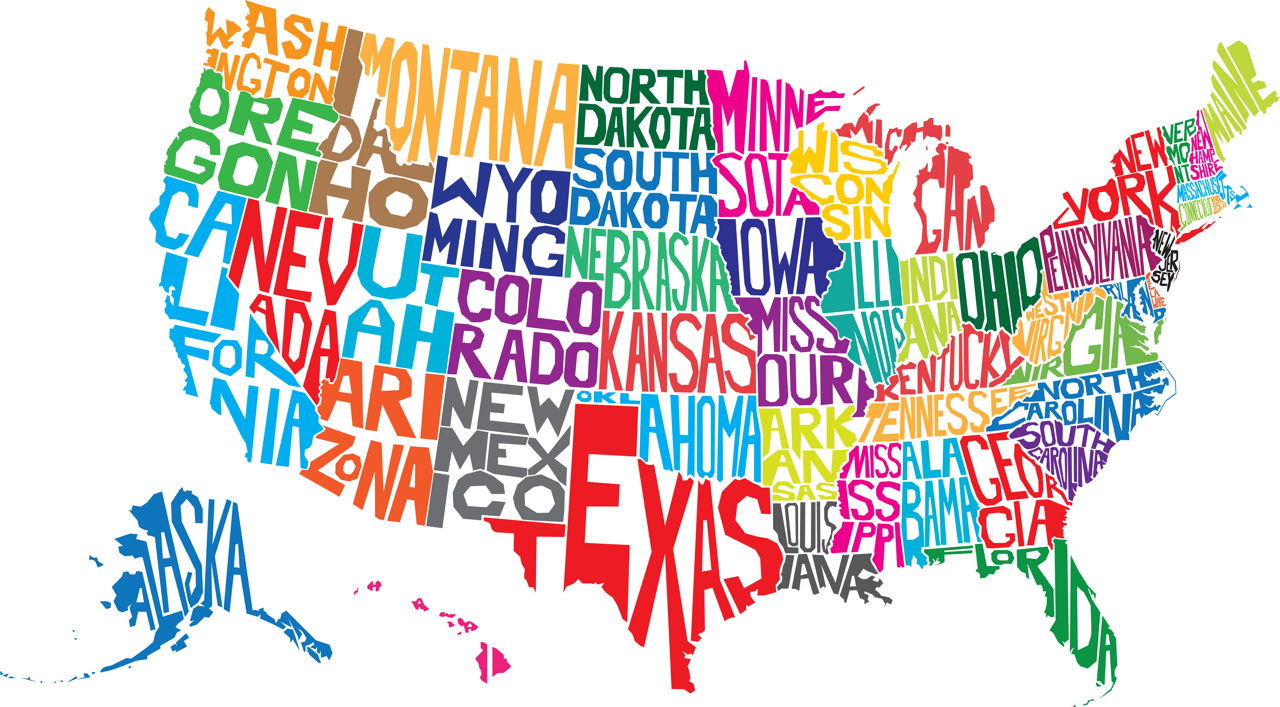 If you’re sick and tired of Republicans and Democrats, try exploring some third parties. Their candidates may not win, but with your support, they sure can make some noise. Chances are, one of them suits you better than either of the big two.

During election cycles, we hear so much about the Democrats and Republicans that it’s easy to forget that this is our system of representation we’re talking about, not a boxing match. You may have chosen sides already, but do either party truly align 100% with your personal ideals? Or do you cast a vote “against the other guy” rather than actually for your candidate?

Explore some third parties. Yes, the U.S. has settled into a two-party system, but that doesn’t mean that third parties are illegal, or even ineffective. True, they rarely win elections – virtually none on a national level, but we had over 600 third-party mayors at one time in the mid-20th century. Advocating for a third party, even if you ultimately vote for one of the two major candidates, can help raise awareness for pet issues and gradually help change the way third parties are represented in this country.

What Do They Represent?

Most Americans are familiar with the Independent Party and the Green Party, but there are about 50 relatively major third parties in the U.S. ranging from the major-majors like the Independents, Greens and Libertarians to minor state-only parties like the Florida Whigs and the Vermont Progressives.

Why Don’t We Hear About Them?

Catch-22. This hurts their chances of publicizing their positions on major issues, leading them to take drastic measures – the Stein/Honkala campaign actually allowed the two candidates to get arrested in anti-foreclosure protests to force visibility on the issue.

Why Aren’t They in the Debates?

Presidential debates aren’t something you can just show up to and be given a podium. There are very strict rules, especially since the debates began being televised, that often exclude third party candidates by default. These rules are set by the Commission on Presidential Debates, a private company.

Ross Perot was allowed to debate BIll Clinton and George H.W. Bush in 1992, but was excluded in 1996. In 2000, the rules were revised to make it even more difficult for third party candidates to gain access. The current rules state that the candidate must be on enough ballots to actually gain an electoral majority, and must poll above 15% in pre-debate opinion polls. The low funding and relative invisibility of third parties makes both conditions extremely difficult to meet.

Are They On The Ballot?

You won’t necessarily see third party candidates on the ballot, depending upon the race and where you live. They’re more common on local-level ballots than national ones, and at the presidential level, you may only see one (and not even that in some places).

Some states also require huge petitions to grant access – gathering large numbers of signatures is difficult enough on a national level when your candidate has little visibility, but can be near impossible when those signatures all have to come from residents of a single state – especially when the prevailing politics of that state may run counter to the third party’s positions.

When a candidate can’t even get on the ballot due to invisibility, they have a much more difficult time with the possibility of electoral votes, which nullifies their opportunity to participate in the debates, which further hinders efforts at becoming nationally visible. Again, Catch-22.

We get it – how does one find a party that suits them if all they’re exposed to is the two major players? Well, you have to do your own research. All the third parties have their own websites, and it’s likely they even have supporters in your town. If you live in a major city, there might even be a campaign headquarters for the largest ones.

Politics is not a game, although it’s often played like one. It’s the force behind the direction our country takes, and as a citizen, you have a right to have your voice heard. Find the time to explore the issues, and cast your vote as an informed citizen, not one who is swayed by prime time attacks ads. It’s your right, and your responsibility.