Health insurance is a crucial but often imperfect part of any employment benefits package, including the ability to add family members to the insurance plan. For same-sex couples across the U.S., this basic benefit is only starting to become a reality. In some areas, coverage for domestic partners is still staunchly opposed. 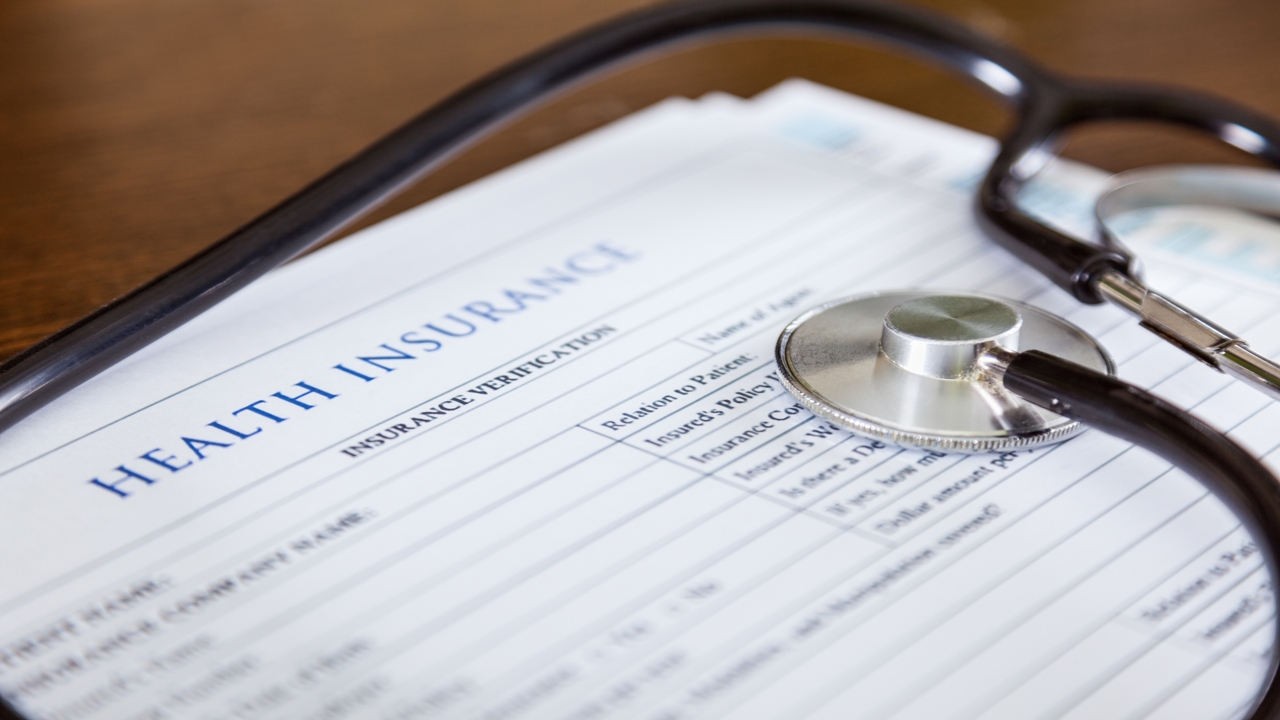 Health insurance is a crucial but often imperfect part of any employment benefits package, including the ability to add family members to the insurance plan. For same-sex couples across the U.S., this basic benefit is only starting to become a reality. In some areas, coverage for domestic partners is still staunchly opposed.

Health insurance is one of the most important considerations for prospective employees looking for jobs. Most full-time jobs offer basic benefits packages to all employees. These packages vary from employer to employer, but they often start with a health insurance plan, which may or may not include dental and vision insurance. Health is arguably an individual’s most important asset, and being able to take care of one’s health is crucial. That’s why health insurance is such a big issue, and so universally expected as part of any decent benefits package.

At least as important as our own health is the health of our families. The ability to add children and spouses to employer-provided health insurance plans is another perk that more and more employees are coming to expect. However, when negotiating benefits with a potential employer, individuals should always take care to read the fine print that comes along with the insurance plans that employers provide. Often, getting coverage for our families is not as simple as it ought to be.

It sometimes seems that health insurance providers make it as difficult as possible for employees to add family members to their plans. Often, people are only able to add spouses and new children under certain strict conditions. For example, if an employee has a child and fails to notify the insurance company within 90 days of the child’s birth, that child could no longer be eligible for coverage under the terms of the employer-provided plan. This sounds unbelievably unfair, but it is the unfortunate reality of many healthcare plans.

The ability to add coverage for same-sex partners has historically been another major problem with employer-provided healthcare. Only legal spouses are eligible for coverage under most plans. Since same-sex partnership is still not legally recognized in most U.S. states, that means partners can’t be covered.

A Heated Reaction in Pueblo, CO

Although same-sex partner coverage is becoming more common, there is still staunch resistance to it among certain demographics. Cities with larger percentages of conservative voters, like Colorado Springs, Colorado, have refused to allow city employees to cover same-sex partners under employer-provided plans. In September of 2012, the city of Pueblo, Colorado rejected a proposal that would have allowed same-sex coverage. Although those who voted against the proposal cited budgetary concerns as a reason for rejecting the plan, many believed that the vote was politically motivated.

Same-sex equality remains a controversial topic, as the reaction to the Pueblo incident indicated. Gay and lesbian activists had been in attendance at the vote, and when they expressed their anger by calling out to the Pueblo city council, the police were called to intervene. Partisan division in the U.S. may continue to present an obstacle to same-sex equality in various areas of social life. It’s possible that significant progress will only be made when the issue becomes less politically charged.