Women: Are they Safe at Home?

Across the world, only lip service is paid to the issues of safety for women, their legal rights and their acceptance as equal partners to men. But the most painful is the fact that it is within the home that the woman is most unsafe... and this phenomenon cuts across countries, cultures... even continents.

Home / Uncategorized / Women: Are they Safe at Home? 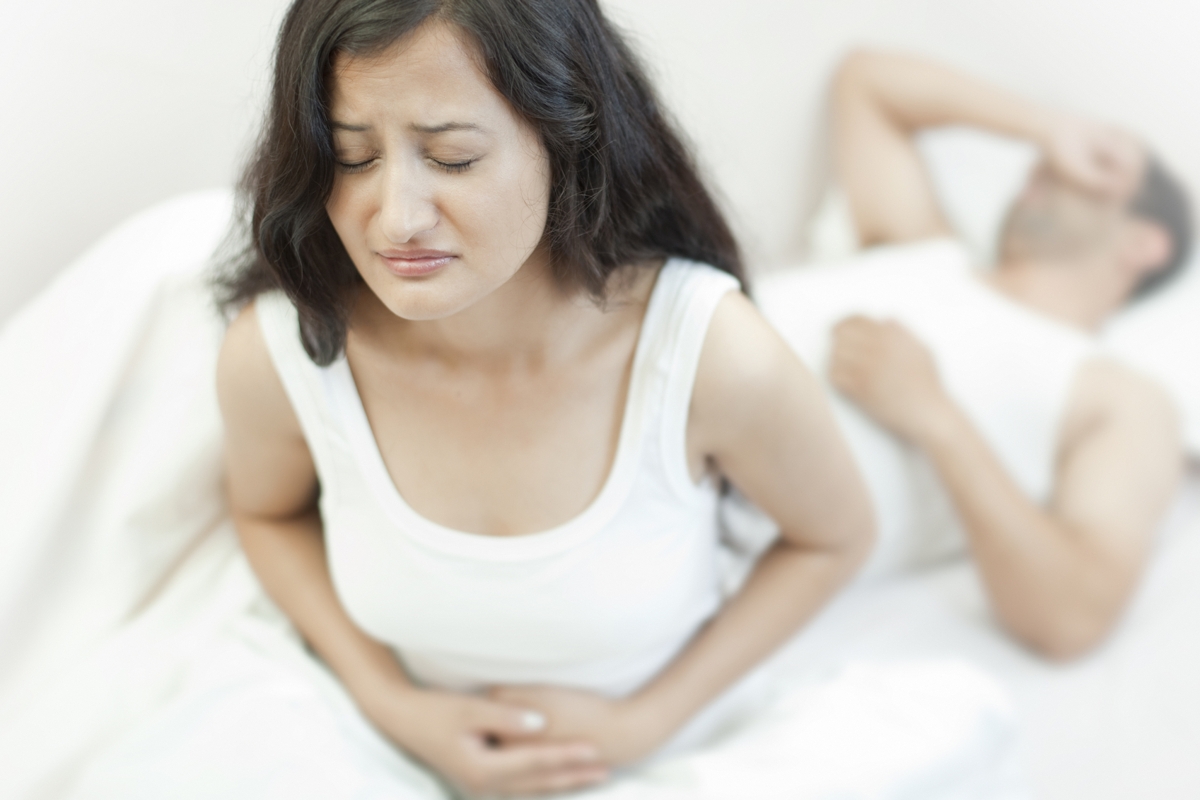 Across the world, only lip service is paid to the issues of safety for women, their legal rights and their acceptance as equal partners to men. But the most painful is the fact that it is within the home that the woman is most unsafe… and this phenomenon cuts across countries, cultures… even continents.

Theories of sociology have an answer for one of the foremost problems of human society. The subjugation of the female of the species is probably a world phenomenon, and must have started with the history of mankind itself. Social conditioning, which would have its roots in the hunter-gatherer stage of human civilization, gave the power of being the provider in the man’s hands, and he must have learned without wasting too much time, about his apparent superiority of physical strength.

Over millennia this became the structure of the society, men on top – till proving their mettle became an all consuming passion with them, albeit involuntarily. Most deviant (and in some cases, widely accepted behavior), owes its roots to this psychology of males and of the society in general. The powerful image of virility disseminated by the society (again ruled by men), not only creates but also legitimizes the image of violence against women.

It sounds ridiculous that in the twenty first century, millennia away from the Neanderthal man, our males still like to brandish their club and drag their mate by her hair to their cave. Not much has changed in the male world. In fact, some countries even recognize men’s right to be violent with their women, and almost all societies pardon more heinous crimes like marital rape, calling it a personal matter.

But giant leaps have taken place in the world of females. Fighting for centuries, the female of the species has tried to make a rational appeal to her male, to accept her at least as a partner. But it has fallen on deaf years, she may think she is capable, but no, HE doesn’t. The result is an unbalanced power equation between men and women, resulting in physical, mental and emotional abuse.

The real terror arises when this abuse of power takes place behind the closed doors of a cozy home. And the cruel fact is that, that’s where most crimes against women take place, irrespective of the color of her skin, her language, her nationality or her age.

Today, even an industrially developed and prosperous country like the US, loses four of its female citizens to domestic violence EVERYDAY. Studies estimate that almost four million women are battered in the US every year, and almost half of them need medical aid or even hospitalization. On an average, four women are killed every day by their husband or boyfriend (more than 2000 deaths every year). Every six minutes, a woman is raped somewhere in the vast and prosperous expanses of the US.

Every year, more than a hundred and fifty thousand women report being raped, more than half knowing their attackers. Almost the same numbers are raped by their husbands, boyfriends or dates, sometimes repeatedly. This is the official figure, while at least 5 times that many rapes go unreported for various reasons, the biggest being social repercussions. Almost 20% of all pregnant women, cutting across communal and economic class, are battered every year, the proportion being higher in Afro-American societies. That is to say, every 15 seconds, a woman is battered in the US. And here’s the crowning glory, almost a third of all American females have been sexually assaulted by boyfriend or husband, at least once in their lifetimes, according to a 1998 Commonwealth Survey.

We have to remember that incest or sexual assault by an older male, even father, almost always goes unreported in any country and culture. It is a highly cryptic fact that every 5 years, the number of women killed in the US, exceeds the number of Americans killed in the Vietnam War!! Financially speaking, domestic violence cost American business $3 to 5 billion every year in absenteeism and a similar amount in medical costs.

This is the picture of women’s social conditions in the world’s most advanced country. How can we then expect anything drastically different in economically weaker and socially backward cultures? Traditional societies like the Afro-Asian cultures routinely wrong their women. It starts in the womb when amniocentesis tests can determine the sex of the baby, and abortions silently kill the female fetus before she becomes a social burden on the family.

In a recent investigation done in a Mumbai nursing home, it was found that almost 95.5% of the fetuses found to be aborted were females, as compared to a far smaller percentage of males. The reason is the far sightedness of the parents, because they live in a society where a woman can be burned to death for not bringing adequate dowry to her married home.

Indeed, in India, an average of five women are killed (usually burnt to death) in dowry related violence, everyday. Or the society can do their daughter to death publicly, if she has a relationship with a man outside her caste and community. They know their daughter will have to brave all sorts of assaults to get even a decent education, and then they will have to mortgage an entire lifetime to get her married, with no guarantee of security even thereafter. This is the condition in the society, that produces software skilled personnel that are posing a danger to jobs and economies in much richer countries.

According to a study in 2002, almost half of all Indian women are routinely slapped, kicked or beaten, almost fifty percent during their pregnancy. An interesting thing is that in most of these cases, the reason is `disobedience’. This has led sociologist to conclude that a woman in India knows her rights, even speaks about them, but she is almost always physically pressured to submission.

Asking questions, trying to take decisions and refusing to be subjugated blindly are the modern crimes of a woman. The actual reason are the men who are savagely backward, and just cannot accept a woman who isn’t as dumb as cattle. The urban woman in India is rapidly changing. But not the men.

Even professional women are expected to hand over their earnings to the husband (or his family), and any assertion of rights leads to violence. So India has the unique distinction of seeing violence against the fairer sex, because they are becoming more cognizant. Men have always perceived themselves to be superior, and an educated and liberated woman is always a thorn in their side.

This can be proved by statistics, that while 42% of men with one to five years of education were reported to be violent with their women, almost 57% of men with 10 years of education, also behaved like that. The lower income groups reported a 35% sexual violence by men, the figure was almost 61% by the men in highest income groups. This country, then has defied logic, increased education and prosperity has made its men even more barbarous!!

The story isn’t over yet. With more education come more equal opportunities for women. They take them up or not depend entirely on how much freedom their family (meaning men) gives them. If fathers permit their daughters to do well in life, the husbands are sure to find this a problem, because a successful wife is not their idea of a good wife.

But women have to take up the opportunity, or else their lot will actually never improve. Nowhere in the history of mankind, or womankind, have they faced a more dismal situation. Does anyone have any solutions? The men in my family couldn’t enlighten me!!!!!