Insurgency movements have been into continuation right from when civilization began. The design of it has changed from time to time. In antique times, insurgents were people who opposed the village or state hierarchy. 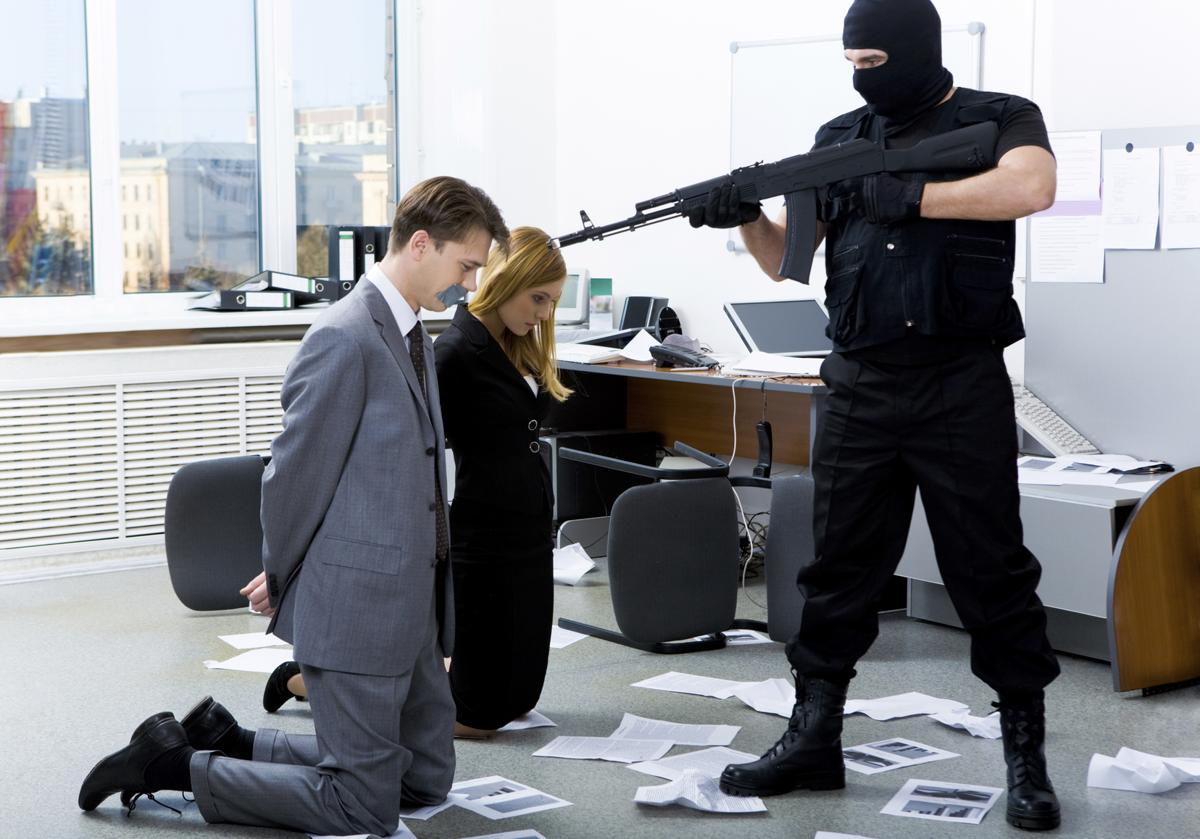 Insurgency movements have been into continuation right from when civilization began. The design of it has changed from time to time. In antique times, insurgents were people who opposed the village or state hierarchy.

Insurgency means armed revolt or insurrection aimed at overthrowing or subverting the government regime in power. It is a revolt which is directed by an ideological difference unlike terrorism. It is nothing but a lethal kind of intimidation, which can take many forms like murder, kidnapping, rape, extortion, blackmail, suicide attacks etc.

Here are some of the causes of insurgencies: tribal affinities, demand for recognition, personal envy and petty conflicts. Generally a weak and corrupt government, greed for power and bloodlust also become causes of insurgency. In today’s time, it is often used to weaken a neighboring country. But its most vital reason is the scourge of ethnic conflict, which often leads to heinous crimes like ethnic cleansing.

Relation between Terrorism and Insurgency

Terrorism can be major objective of insurgency. The insurgent groups use fear factor to gain world attention. They kill the normal activities by shootings, killings or bombings in order to gain world attention in the rebel cause with the hope of winning international support. They believe in ‘kill one and frighten ten thousand’.

Finding reason for a militant revolution has been very difficult. The cause can assume several faces. To the globe, it may be liberating the country from a colonial rule, to a peasant being converted to communism, it may be seen as freedom from serfdom, oppressive taxation or paying excessive rents. For the landlords, it may be restoration of government as opposed to a military or Marxist-sponsored dictatorship.
Usually insurgent groups are motivated by political goals that coincide with the aspirations of certain groups of people be they ethnic, religious, linguistic or ideological in orientation. This way they gain kindness and local cooperation.

Following things generally occur in a country after an insurgency problem.
1) Blameless people are killed by aggressive mob
2) Many times a whole ethnic or religious group is killed
3) Children are trampled, killed, or starved to death
4) Residents become homeless
5) Robbing
6)The whole family system breaks down; females are treated inhumanly
7)Unkind and unusual methods of pain are inflicted on thousands.
8)Armed persons roam around the streets.

The Role of the International Community

The imposition of economic permit on Afghanistan for sponsoring international terrorism and bombing of the terrorist bases in Afghanistan is one of the steps taken to control this menace. The UN is giving highest priority to help the nations facing insurgency to third party mediation. There are reports of opening of legislation in the US Senate to declare Pakistan a terrorist state for its continued assistance to terrorists.

1. By holding talks with the insurgent groups, one can arrive at the origin of the tension and solve the problem amicably. E.g., the peace talks between the Khmer Rouge guerillas and the Cambodian Govt have lastly ended the differences between the two.
2. Third party intervention is useful because it plays the balancing act to solve contentious issues between the two parties. E.g., the US is playing the third party in the Palestinian problem between Israel and Palestine.
3. Conducting talks with the sponsor country can also answer the problem, in that the state sponsoring terrorism can put pressure on the terrorist groups to refrain from indulging in terrorist activities.
4. The UN and the other world bodies should come jointly to cut off the nations sponsoring terrorism politically and economically, to deal with this menace.
5. A competent police should interfere effectively at the preparatory stages and prevent the growth of the movement.

Insurgency movements have altered from village-based ones to those based on urban terrorism wherein insurgent groups use advanced and sophisticated weapons. Today, its main reason throughout the world is ethnic, religious, linguistic and ideological quarrel where ethnic minorities often feel insecure in a country with a majoritarian setup. Support and assistance of the local population is a key component of an effective plan against terrorism and insurgency, and hence must be put into practice by each one of us.