Various surgical and chemical methods exist for abortions. Statistics portray the magnitude of abortions that actually take place. Have a look... 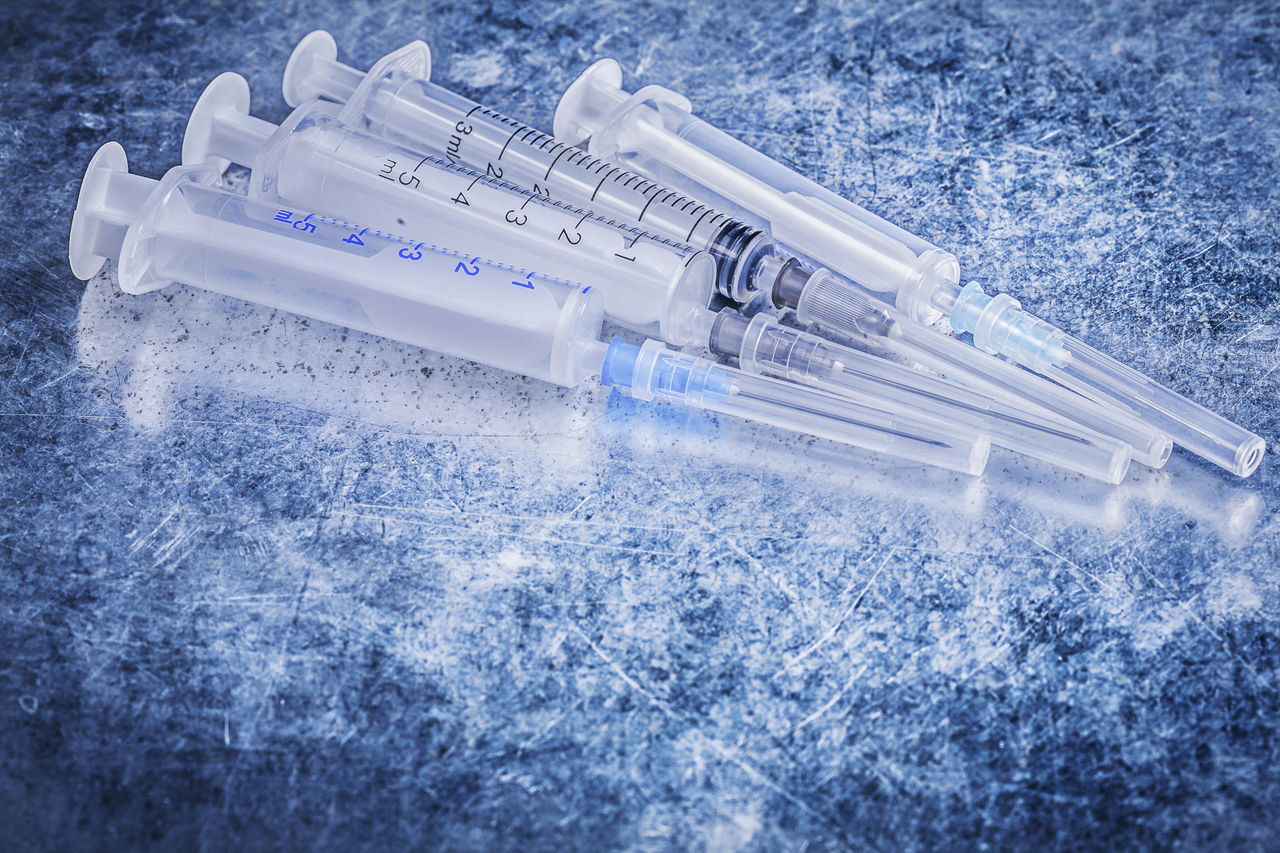 Various surgical and chemical methods exist for abortions. Statistics portray the magnitude of abortions that actually take place. Have a look…

‘Abortion’ implies the premature expulsion of the human fetus. Currently, the term abortion is synonymous with artificially induced abortion. The objective is to terminate a pregnancy by destroying and removing the developing child. Generally, surgical abortions are not executed before 49 days after the woman’s last menstrual period. It is during the seventh to tenth weeks that the majority of abortions are carried out.

During the first three months, the following techniques are used.

In ‘suction aspiration’ or ‘vacuum curettage’, a suction tube with a sharp cutting edge is introduced in the womb through a dilated cervix. This tube cuts the developing body and tears the placenta from the wall of the uterus, amniotic fluid, fetal parts, sucking blood, and placental tissue into a collection bottle. During this procedure, the uterus should not be punctured, as it may cause hemorrhage, and make another surgery essential. If any fetal or placental tissue remains behind in the uterus, an infection develops, causing a post-abortion complication.

In ‘dilatation’ and ‘curettage’, the cervix is stretched or expanded, so that a loop-shaped steel knife can be inserted in it. The knife is used to cut the baby into pieces, and then it is removed. Then, the placenta is detached from the uterine wall. The loss of blood is more than the suction aspiration method. Also, the possibility of uterine perforation and infection is greater.

RU 486 technique uses two potent synthetic hormones, mifepristone and misoprostol, for chemically induced abortions in women that are five to nine weeks pregnant. RU 486 is also called the ‘French abortion pill’. There may be side effects like severe bleeding, vomiting, nausea, pain, or even death. It is suspected that this drug may affect future pregnancies, causing miscarriages or severe malformations in later children.

The methotrexate method involves the use of an intramuscular injection, rather than a pill. The baby dies, as the food, oxygen, and fluids required to survive do not reach it. This method has high toxicity and side effects, like pain, nausea, diarrhea, severe anemia, liver damage, bone marrow depression, and lung disease. The manufacturer mentions in the package insert that ‘the use of methotrexate may lead to death’.

After the first three months, the following techniques are used.

The ‘dilatation’ and ‘evacuation’ methods are used after 24 weeks. Forceps having sharp metal jaws hold parts of the developing baby. These parts are twisted and torn away till the entire body is expelled from the womb. As the skull is generally hardened, it may be compressed or crushed to ease removal. This procedure may cause gross bleeding.

In ‘salt poisoning’, one cup of amniotic fluid is removed, and a solution of concentrated salt is introduced. As the baby swallows the salt, it gets poisoned. If unintentionally, the saline material enters the woman’s vascular system, coma, death, or seizures may be the result.

The ‘urea’ method is less efficient, and may lead to incomplete abortion, hastening the need of surgery. So, it is supplemented by prostaglandin or oxytocin.

The ‘prostaglandin’ method comprises injecting some artificial prostaglandins prematurely into the amniotic sac to bring about violent labor and the birth of a child too young to survive. Some salt or toxin is injected prior to the prostaglandin, to ascertain that a dead baby will be delivered.

This is done during 20 to 32 weeks of pregnancy. Using ultrasound technology, the abortionist grasps the baby’s leg, pulls it into the birth canal, except for the head, and jams scissors into the back of the baby’s skull. Using a suction catheter, the baby’s brains are sucked out. Further, the collapsed head is removed from the uterus.

If chemical methods like salt poisoning or prostaglandins fail, incisions are made in the uterus and abdomen. Further, the placenta, the baby, and amniotic sac are removed. Sometimes, the baby may remain alive in this method. Also, there is maximum risk of death for the mother, as the possibility of rupture in further pregnancies is considerable.

There are nearly 126,000 abortions per day, and almost 46 million per year, throughout the world. Out of these, 78% are in developing nations. 26 million abortions are legal, while the remnant 20 million take place in nations where it is prohibited by law. Generally, every woman undergoes one abortion in her lifetime.