13 Universal Ways in Which Globalization Proves to Be Advantageous

Globalization has several advantages on the economic, cultural, technological, social, and other fronts. Any myths existing in the mind regarding these must be dispelled. 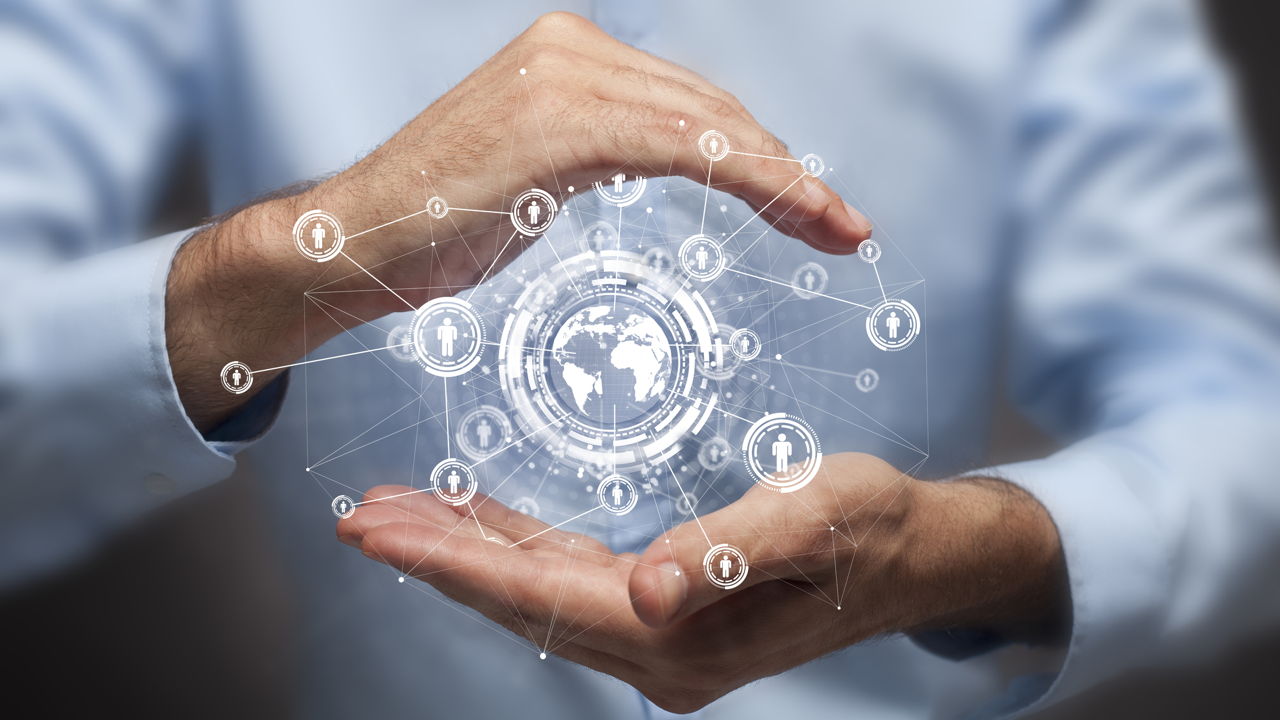 Globalization has several advantages on the economic, cultural, technological, social, and other fronts. Any myths existing in the mind regarding these must be dispelled.

Globalization means increasing the interdependence, connectivity, and integration on a global level, with respect to the social, cultural, political, technological, economic, and ecological levels. It is the collaboration of countries to provide a boost to trade practices, and also to reduce cultural differences. Its various advantages can be felt all across the globe by one and all, and also to a very large extent in our daily lives.

Obviously, now we understand that globalization is here to stay. Here are the most common and important advantages that globalization, over time, has brought about for mankind. These have been listed in no particular order, and are all vital in their own way.

Most of the countries have resorted to trade relations with each other in order to boost their economy, leaving behind any bitter past experiences if any. Nations now try to raise capital and fortify their stand in international trade, rather than hosting a war. Thus, globalization has induced international peace and security in a big way.

Free trade is a policy in which a country does not levy taxes, duties, subsidies or quota on the import/export of goods or services from other countries. There are countries which have resolved to free trade in specific regions. This allows consumers to buy goods and services, comparatively at a lower cost.

Globalization has promoted international connectivity. With the use of the Internet, the world has definitely become a smaller place. There has been exchange of thoughts and ideas which has morally boosted and interlinked the mindset of people all round the world.

The opportunities for new markets has increased dramatically. Numerous companies have started investing in different countries and luring customers for their brands. These ever-expanding markets have helped countries to raise capital in terms of foreign domestic investments, thus improving the economy of the country.

One of the most advantageous factors of globalization is that it fosters the generation of employment. This happens due to the emergence of new companies and new markets, where lots of skilled and unskilled labor is required. Immigration between countries also increases, providing better opportunities for people all round the world. By providing employment, globalization helps in increasing the standard of living of the people, and also reduces poverty.

The competition among different companies finds place at an international level. It becomes important for the companies to focus on quality goods and services, in order to have a strong foothold in the market. The consumer is benefited in the process, and gets quality products at cheaper rates. He/she also gets the opportunity to select his goods from a large variety available in the market.

Mutual trade carried out by countries has brought about an understanding for the protection of the environment from which they benefit so much. It has been accepted by most countries that action needs to be taken in saving natural resources and wildlife, without thinking about the boundaries that separate them. Global environmental problems like cross-boundary pollution, over-fishing in the oceans, climate change, etc., are solved by discussions and conventions.

It is claimed that globalization increases the economic prosperity of developing nations. Developed countries invest in such countries with an aim of capturing new markets, which helps them improve their infrastructure and technologies to international levels. A lot of capital is invested in such projects, which in turn proves fruitful to the economy of the developing nation as well.

Globalization has helped in creating international criminal courts, and international justice movements are also launched to provide justice to people at a global level. Disputes are solved through global standards such as patents, copyright laws, and world trade agreements. Thus, it has ensured that people do not get discriminated with regard to country, caste, creed or sex.

With the advent of globalization, there has been an immense increase in the transportation of goods and services worldwide. Things which took weeks for conveyance, can now easily be availed within a couple of days. Due to the development of containerization for ocean shipping, transportation costs are reduced to a great extent, lowering the cost of products in world markets.

Globalization has promoted tourism to great heights. There are many places that have tourism as their main source of capital generation. International trade among different countries also helps in increasing the number of tourists that visit different places around the world.

Globalization has helped in bringing about integrity and social understanding everywhere. The dream for a global village becomes realistic after looking at the impact of globalization. It has helped in removing some barriers that had kept the world divided on various grounds. There has been propagation of democratic ideas among countries. Cross-cultural contacts grow and cultural diffusion takes place, which helps in minimizing differences, and promotes companionship.

It has often been seen that a poor country is unable to provide adequate financing to its companies, which proves to an obstacle in the development of the country on the whole. With the help of globalization, there is opportunity for corporate, national, and sub-national borrowers to have better access to external finance, with facilities such as external commercial borrowing and syndicated loans.

It is a common belief that globalization plays a role just at international levels of trade and commerce, but the fact is that it has played an important role in making our lives much more comfortable too. The phones, apparels, gadgets or accessories that we use in our day-to-day life are be available to us through globalization. Knowingly or unknowingly, we are all under the impact of globalization, and more importantly it has helped in bringing international peace and justice to mankind.