Even though character defamation does not cause any physical injury, it can harm the reputation of the aggrieved person. Here is a brief overview about the various aspects of this legal concept. 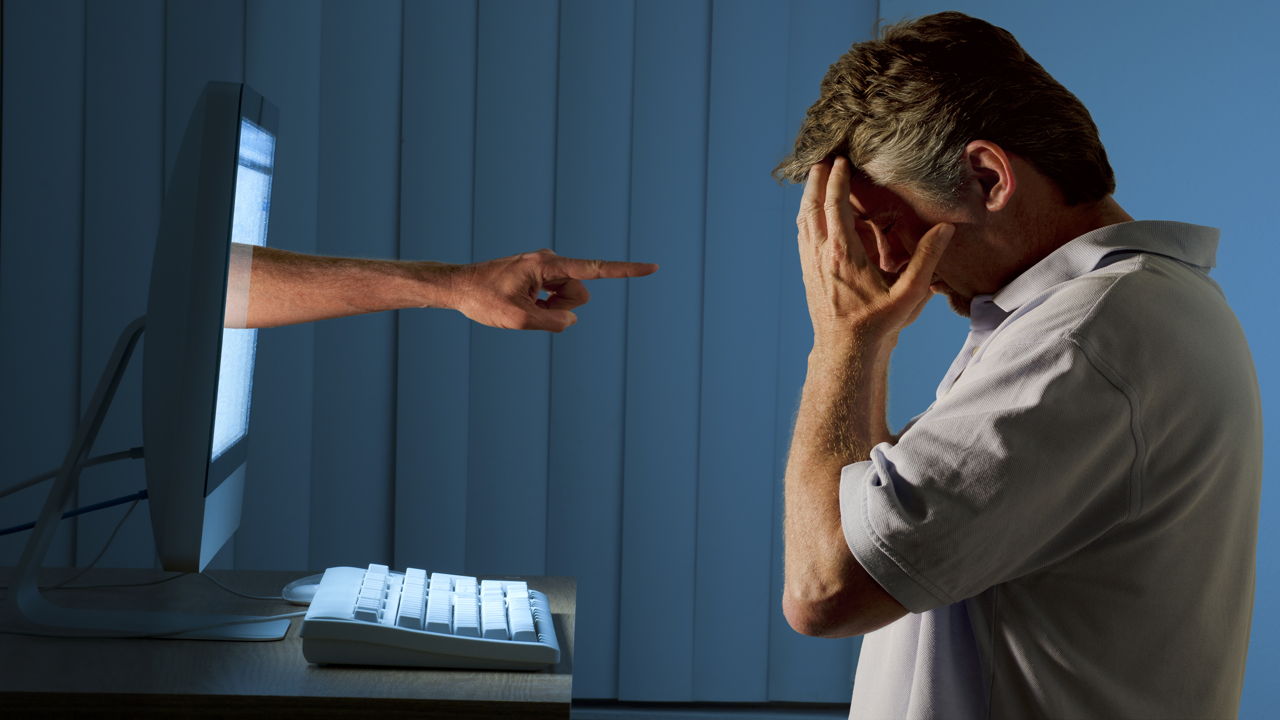 Even though character defamation does not cause any physical injury, it can harm the reputation of the aggrieved person. Here is a brief overview about the various aspects of this legal concept.

If an individual is attacked by some people, and he suffers physical injury, he can file a complaint against the attackers. Someone makes a derogatory statement against a person. Due to that statement, the person has to face contempt and ridicule in his neighborhood and workplace. In such cases, the aggrieved person can file a character defamation suit.

What is Character Defamation?

This can be illustrated with an example. A makes a false allegation that B is having some contagious skin disease. This affects B, who is working as a chef in a reputed restaurant. B’s colleagues shunned him, and he lost his job. The same thing happens if A alleges that B is an immoral or corrupt person. In these circumstances, B can file a character defamation lawsuit against A.

In general, defamation can be defined as the action of a person, who makes a false statement about another, who suffers harm. If the false statement is made through a fixed medium, like newspaper, TV, radio, and magazines, then it is called libel. If the action involves a non-fixed medium, (usually stated orally), such defamation is called slander.

The plaintiff has to prove that these elements are present in his case. In some cases, the courts recognize ‘per se’ defamation, wherein the courts presume that the allegation has caused harm to the plaintiff. For example, if a person makes a false allegation that the plaintiff is an immoral and unchaste person. In that case, it can be presumed that such a statement can affect the life of the plaintiff. This provision is allowed only in certain jurisdictions.

Defamation cases are common, especially those with regard to character defamation in the workplace. However, such cases are difficult to prove, and the defendants have various defenses. The most important defense is ‘truth’. A defendant can prove that the allegation or statement made about the plaintiff is true.

Another valid defense is ‘privilege’, wherein the statements made can be legally shielded. They include statements made by the witness in a court of law, or those made by lawyers or judges in a court, or by legislators on the floor of the legislature. ‘Fair comment’ is another defense, wherein the statement is made in public interest. For example, a statement regarding a minister indulging in corruption, can be excused, as it was done in public interest.

‘Innocent dissemination’ is conveying or transmitting the message, without any awareness about the content. A postman cannot be sued for delivering a letter with defamatory content. It may also happen that the defendant may contend that the allegation was done with the consent of the plaintiff.

So, proving character defamation can be difficult. As the defamation laws may vary from one state to another, get a basic understanding about the concerned state law. It is always better to seek legal advice, before suing for slander or libel.