Generally, people avoid discussing controversial topics. In this article, let us see what these topics are and why they are so blatantly ignored. 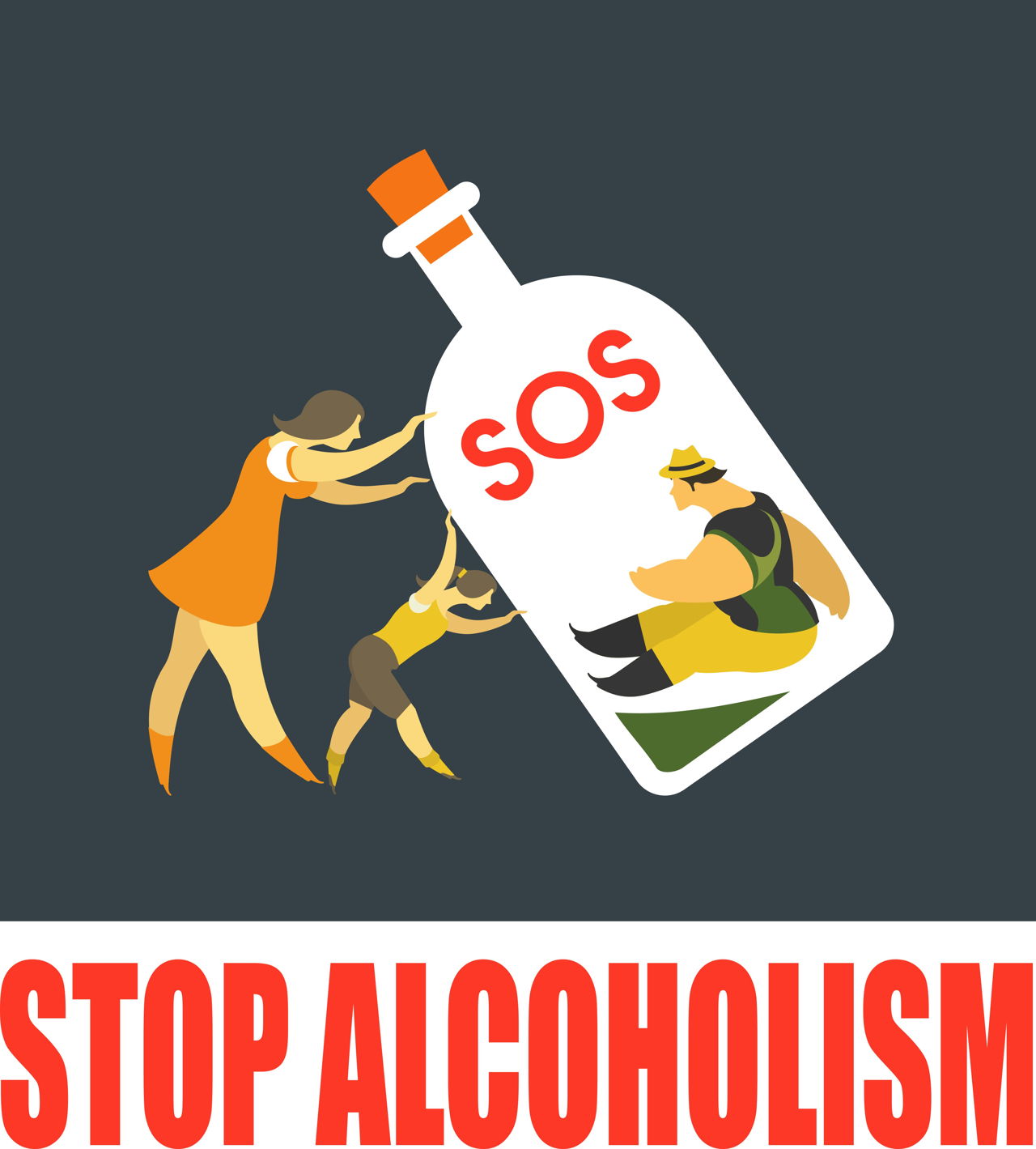 Generally, people avoid discussing controversial topics. In this article, let us see what these topics are and why they are so blatantly ignored.

“Better safe than sorry” is a policy that many people tend to live by. And why not, it is human nature to avoid conflict of any kind. Even when it may involve something that concerns us. Times change, so do the generations, but unfortunately, the basic mindset of individuals does not. What was considered controversial before is still considered controversial and will be considered so, even in the future unless there is a sudden global intervention that will change people’s thinking about these issues. And that does not seem very likely in the near future.

But that shouldn’t keep us from knowing what these topics are and how they are affecting us and the people around. Let us check out some of these controversial topics that hound us in so many facets of life.

As said earlier, the very basis of considering something controversial begins with the thought process of human beings. Everything that we are not comfortable with, and everything that we cannot bring ourselves to face, even though it is staring us right in the eye, is automatically given a closed corner in our minds and deemed too ‘sensitive’ to be spoken about. It is these controversial topics that are largely responsible for the growing disharmony and interpersonal problems that people from all walks of life are facing. Some may be in favor of a particular issue or practice, some may not. Some may strongly advocate a particular practice, some may strongly oppose it. The grounds, reasons, and ideologies behind them may be totally different and varied, but it is these things that fester and grow into seemingly ‘unspeakable’ issues, deeming them too sensitive to even be spoken about. What people do not understand is that the more you suppress an issue, the more dangerous it can get. How? Well, as it has already been established, the matters have already been deemed extremely sensitive. So, they remain untouched. Now, imagine something being made to contain immense pressure generated within itself for very long. There’s bound to come a time when the matter will simply explode in our face and bring about a huge disaster. In the same way, the more a controversial topic is spoken about and discussed with an open mind and thought process, the faster it will get recognized, accepted, and removed from the list of controversial topics. Let us see some of the common avoided topics that really need to be spoken about.

These topics have been controversial for quite some time now.

Well, most of the controversial topics are the ones that have been controversial since ages and as you know, a few of the topics have always been considered taboo. People are too busy being politically correct and diplomatic in dealing with these issues, that somewhere along the way, though they are extremely important issues, they have been sidelined under the pretext of avoiding controversy. 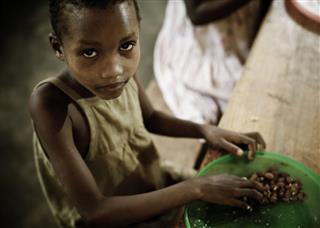 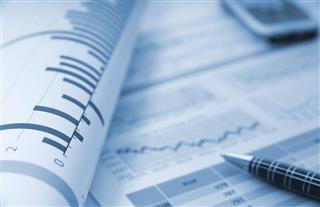