Crisis in Liberia – Need for an International Peace-keeping Force

'Liberia' on the West African Coast is in the throes of a 'civil war' which could cause humanitarian problems of gigantic proportions. The prolonged civil war in the country has already caused the loss of more than 2,00,000 lives and displaced more than 1.5 million people. 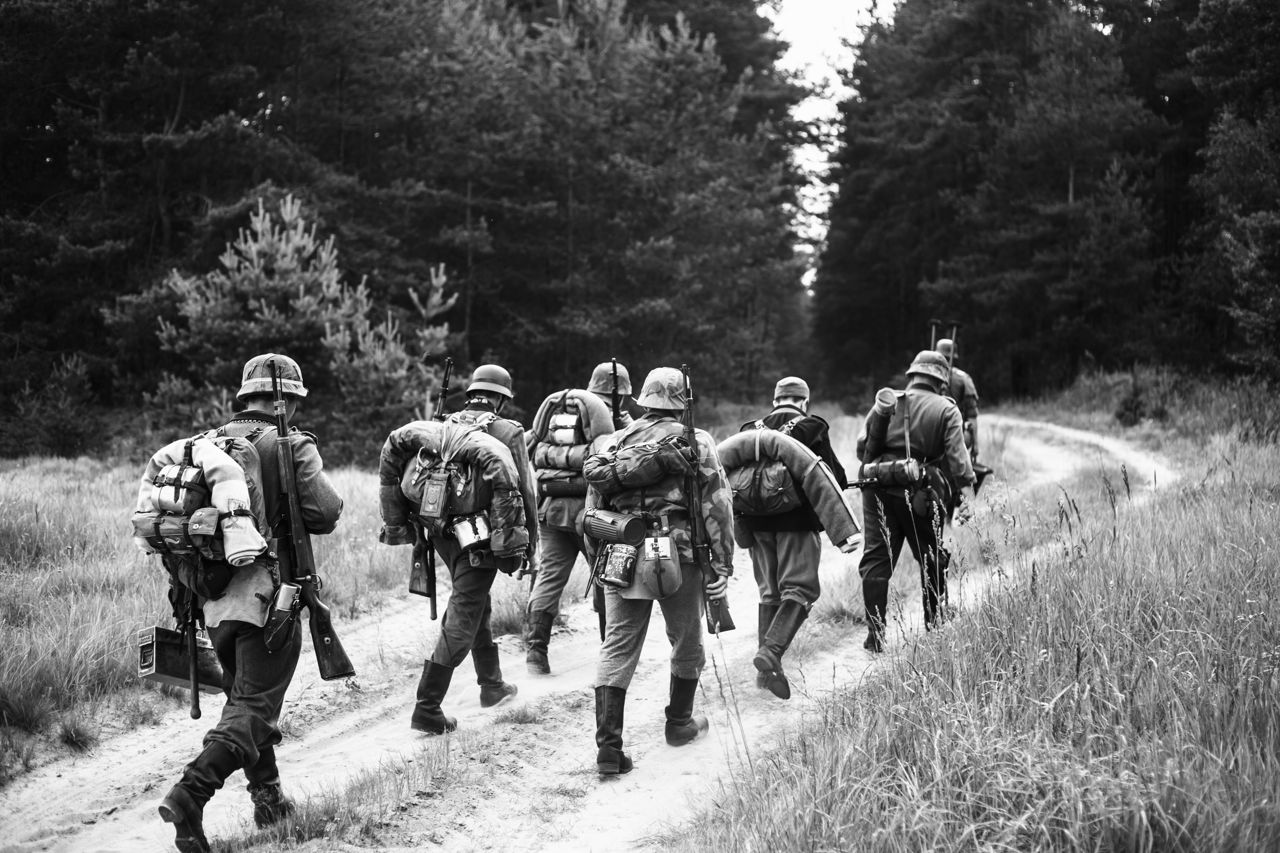 ‘Liberia’ on the West African Coast is in the throes of a ‘civil war’ which could cause humanitarian problems of gigantic proportions. The prolonged civil war in the country has already caused the loss of more than 2,00,000 lives and displaced more than 1.5 million people.

Liberia on the West African Coast is in the throes of a civil war which could cause humanitarian problems of gigantic proportions. The prolonged civil war in the country has already caused the loss of more than 2,00,000 lives and displaced more than 1.5 million people.

Liberian problems date from 1980. The Americo-Liberians were the most influential segment in Liberia. These people now constitute 5 percent of the population. They are the descendants of slaves who had gone to America after their liberation and returned to Liberia to settle there. Liberia itself was founded by freed slaves from more than 150 years ago. Relations between U.S. and Liberia were very warm because of these historical reasons. Liberia was an ally of the U.S. during the cold war. U.S. company Firestone had a huge rubber plantation in Liberia. The country is rich in minerals and natural resources.

In 1980, Master-Sergeant, Samuel Doe almost eliminated the Americo-Liberian autocracy in a coup. Charles Taylor (presently president of Liberia) is an Americo-Liberian but he had the support of other ethnic groups across Liberia. Doe had support from the Krahn ethnic group. There was disenchantment with Doe and many groups began fighting to overthrow his regime and in 1989 when Charles Taylor entered the fray with a rebel force, the fighting escalated to full civil. Doe was assassinated in 1990 in Monrovia.

Taylor, in the beginning posed as a radical leader and was supported by Muammar Guddafi, the Libyan leader. He exploited Liberia’s mineral resources and became the most powerful warlord by 1990. Taylor’s attempt to capture Monrovia however could not succeed because of the intervention of the forces of Economic Community of West African States (ECOWAS) which had a large component of Nigerian and Sierra Leonean soldiers.

In 1997 an election was held in Liberia. It was considered to have been a reasonably free and fair election. Taylor got more than 70 percent of the votes and acquired legitimacy for his position in Liberia. The civil war in Sierra Leone helped Taylor to make a fortune largely by smuggling diamonds.

Rebel factions of the Liberians United for Reconciliation and Democracy (LURD) and the Movement for Democracy in Liberia (MODEL) have moved against Taylor. The rebels controlled most of the countryside while Taylor’s forces have some support in Monrovia.

The rebels have called for the resignation of Taylor.

President George W. Bush has said that the Liberian President must resign immediately and leave the country, but Taylor has insisted that he would leave Monrovia only if international peace-keepers are sent to the country.

The Nigeria President Olusegun Obasanjo has persuaded Taylor to leave Liberia and take refuge in his country. A special court has been set up in Sierra Leone with the help of the U.N. for trying Taylor for crimes against humanity (when he intervened in brutal civil war there). However the Nigerian President’s offer of asylum means that Taylor would not have to face such trial and could remain in Nigeria and lead an undisturbed retired life.

The question of an international peace-keeping force for Liberia is tricky one. U.S. forces are already overstretched with 2,30,000 in Iraq and 10,000 in Afghanistan.

Bush administration officials have made it clear that any decision to send peacekeeping forces would be guided by humanitarian considerations and chances of a lasting peace, and they would not be pressured by the international community’s view. The unilateral U.S. actions in Iraq and some other places have not been appreciated by many governments in Africa. There are chances that the Bush administration’s image will be further damaged, if the U.S. refuses to do anything about the urgent requirements for peace-keeping in Liberia.

U.S. officials have indicated that they hope to send 500 to 2,000 troops to help in stabilizing the situation in Liberia.