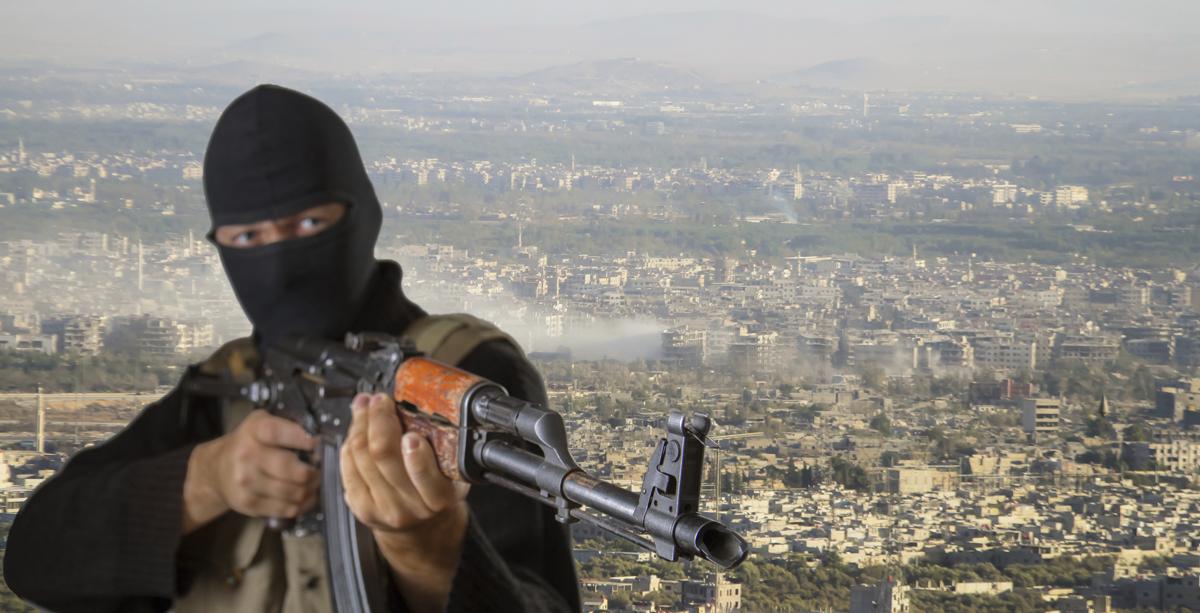 Putting aside differences about Australia’s pledge to make preemptive strikes overseas if it perceives a threat, members of a military alliance of Britain and its former colonies in Southeast Asia and the Pacific agreed that terrorism and other transnational crimes were replacing nation-to-nation threats such as those of the Cold War era. Renewing previous warnings, Singapore said more terrorist attacks were likely in Southeast Asia unless countries were vigilant about regional security.

The defense ministers met for biennial talks on the Five-Power Defense Agreement, a pact signed in 1971 chiefly to strengthen Singapore and Malaysia’s defenses by linking them to those of Britain and its regional allies. The ministers approved a plan to look into expanding the military pact to include the fight against terrorism and other cross-border crimes. “The prospect of any form of conventional threat has greatly diminished,” Malaysia’s Defense Minister, Mr. Najib Razak, told a joint news conference after the talks. “The Ministers agreed that they should look at non-conventional forms of threat, in particular piracy, illegal immigrants, and the threat of global terrorism,” he said. A consultative committee would be assigned to examine ways to incorporate such issues into the military agreement, and would report back to the member Governments.

The five-power defense arrangements were adopted in1971 by Australia, Malaysia, Singapore, the United Kingdom, and New Zealand. The members agreed to consult on what steps to take in the event of any external threat to Malaysia or Singapore. In peacetime, the parties exercise their forces together and undertake other training activities. Since 1991, the defense ministers have met every three years to review the arrangement. At their meeting in July 2000, the Ministers reaffirmed their commitment to the FPDA and its ongoing relevance to member countries and regional security. They ratified the trend towards more joint exercises of the air, naval, and land forces, which has already been occurring by consensus among the five members. They also agreed on the importance of taking further steps to improve the operational capability and interoperability of member nations’ forces. The FPDA has succeeded for over 30 years, because of its proven flexibility and ability to adapt to changes in regional and national circumstances. Today, it has shown that it continues to be a vigorous and evolving organization. “As an established multilateral security framework, the FPDA has unique role in Asia. It is of strategic benefit to all member nations and, in Australia’s view, to the wider Asia Pacific region,” said the Australian Defense Minister. “Australia commits considerable resources to the FPDA’s activities. Our involvement is a practical demonstration of our commitment to the security of Singapore and Malaysia. The FPDA is a key element of our very close bilateral defense ties with both those nations.”