Mohammed Morsi, member of the controversial Muslim Brotherhood, was declared the winner of the first free presidential elections in Egypt in decades. 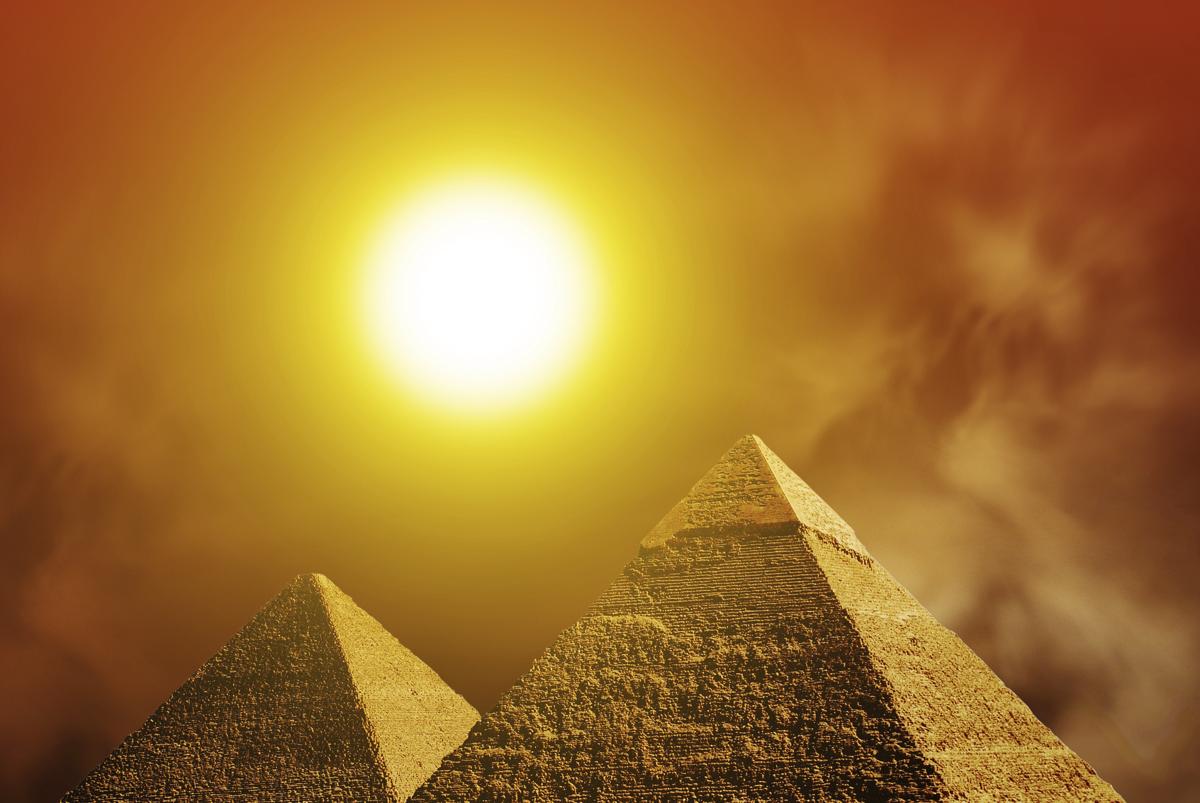 Mohammed Morsi, member of the controversial Muslim Brotherhood, was declared the winner of the first free presidential elections in Egypt in decades.

Egyptian President Mohammed Morsi spoke to thousands of citizens in an acceptance speech that stressed the need for cooperation as well as an optimism that his rule would be one of peace and inclusion. Many Egyptians are wary of the new government structure in their country, as it appears that the military has taken steps to ensure that it remains the dominant force in Egyptian politics.

In the weeks leading up to the election, Egypt’s military leaders took steps to reduce the powers of the office of the president and many citizens plan to protest those changes in the weeks ahead. Even Morsi supporters say that they will be watching the new president’s actions very closely in the early days of his rule. In order to effect the type of change that the Egyptian people envisioned when they fought desperately for the ouster of President Hosni Mubarak, it’s believed that Morsi must take on the military and regain the powers necessary to rule effectively.

Morsi will be tested early as he tries to put together a ruling coalition government that is representative of the many Egyptian groups holding strong views about the country’s future. Some had expressed concern that Morsi’s ties to the Muslim Brotherhood would eventually lead to a heavy-handed Islamic state, along the same lines as Iran. But Morsi has been quick to point to his intention to ensure that all groups, including the Christian minority, are properly represented.

In addition to huge political hurdles, Morsi and his new government are facing dire economic challenges. With Egypt in a stalled transition phase for over a year, an already bad economic situation has only gotten worse. Maintaining stability during the upcoming rebuilding period is going be difficult, at best.