Christians in Egypt weren't exactly in good shape under Hosni Mubarak, but they're supporting his former prime minister in the presidential elections because he appears to be the lesser of two evils. 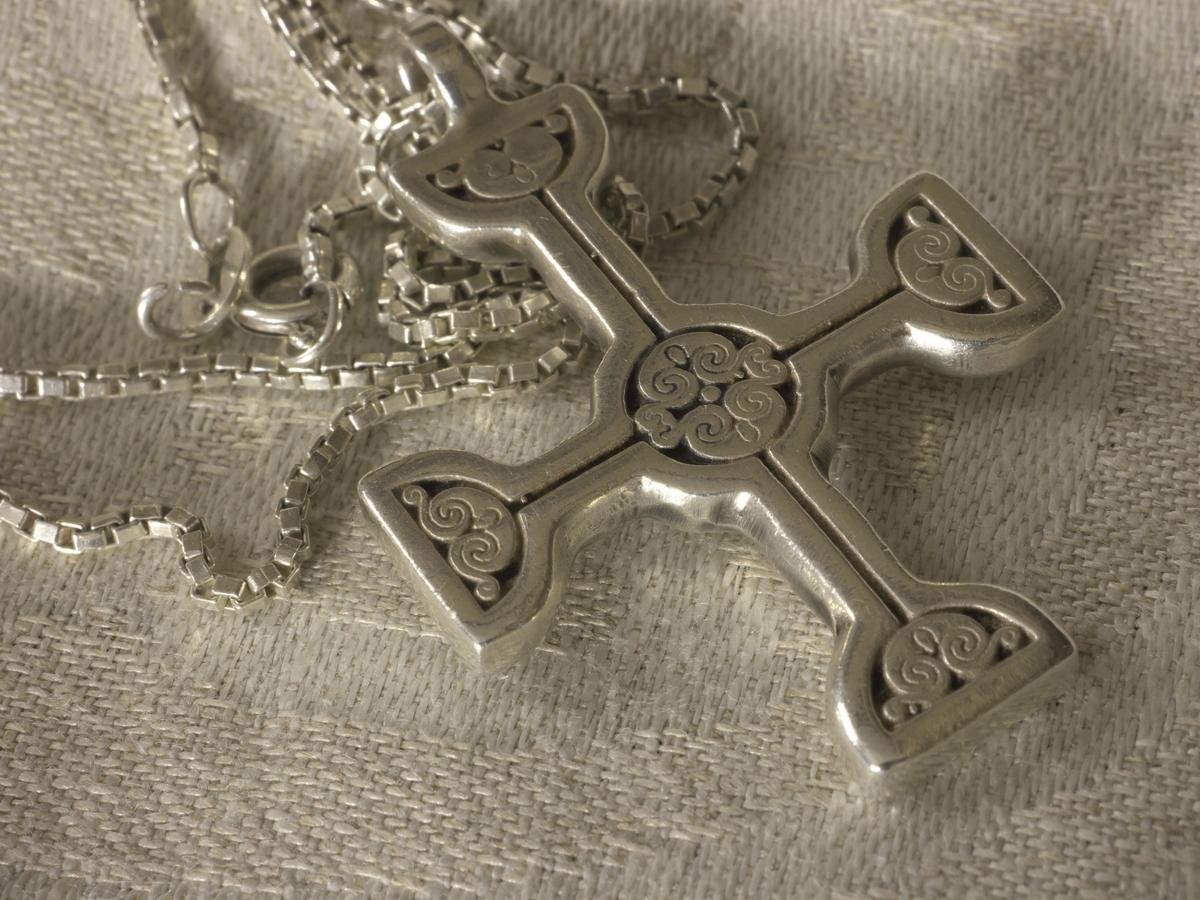 Christians in Egypt weren’t exactly in good shape under Hosni Mubarak, but they’re supporting his former prime minister in the presidential elections because he appears to be the lesser of two evils.

Ousted Egyptian leader Hosni Mubarak may be gone from the halls of power in Cairo, but running for his seat, Ahmed Shafiq promises to be more of the same. Shafiq, a longtime friend of Mubarak and prime minister when Mubarak was president, seems the favorite to win the upcoming elections. Egyptian Christians, however, see the alternative to Shafiq as even worse and are lining up to support Shafiq rather than Mohammed Morsi.

Morsi, of the Muslim Brotherhood, is a candidate that Egypt’s minority Christian population fears would turn the country into an Islamic state. Notes Christian Montaser Qalbek, speaking of Shafiq, “Our goal is a civil state. We don’t see anyone else who can protect this except for him.” To that end, Christians have promised to throw their support behind the friend of Mubarak.

Said Youssef Sidhom, editor of the weekly Watani newspaper and an official of the Coptic Church, “There is a Brotherhood strategy to work toward building an Islamic country.” While the Brotherhood has long maintained that it will not discriminate against Christians – Morsi has even vowed specifically that Christians will enjoy all the same rights as Muslims – Sidhom noted bluntly, “We don’t believe this. They just want to lure people to vote for Morsi.” It may seem odd, given Shafiq’s ties to Mubarak, under whom Christians complained of discrimination and violence that eventually escalated to the point that a church was bombed in Alexandria, killing 21 people at a New Year’s Mass over a year ago. Still, for Christians in the country, it seems that Shafiq is the lesser of two evils.