Look beyond Republican and Democrat to explore the world of fringe political parties! Election year fun! 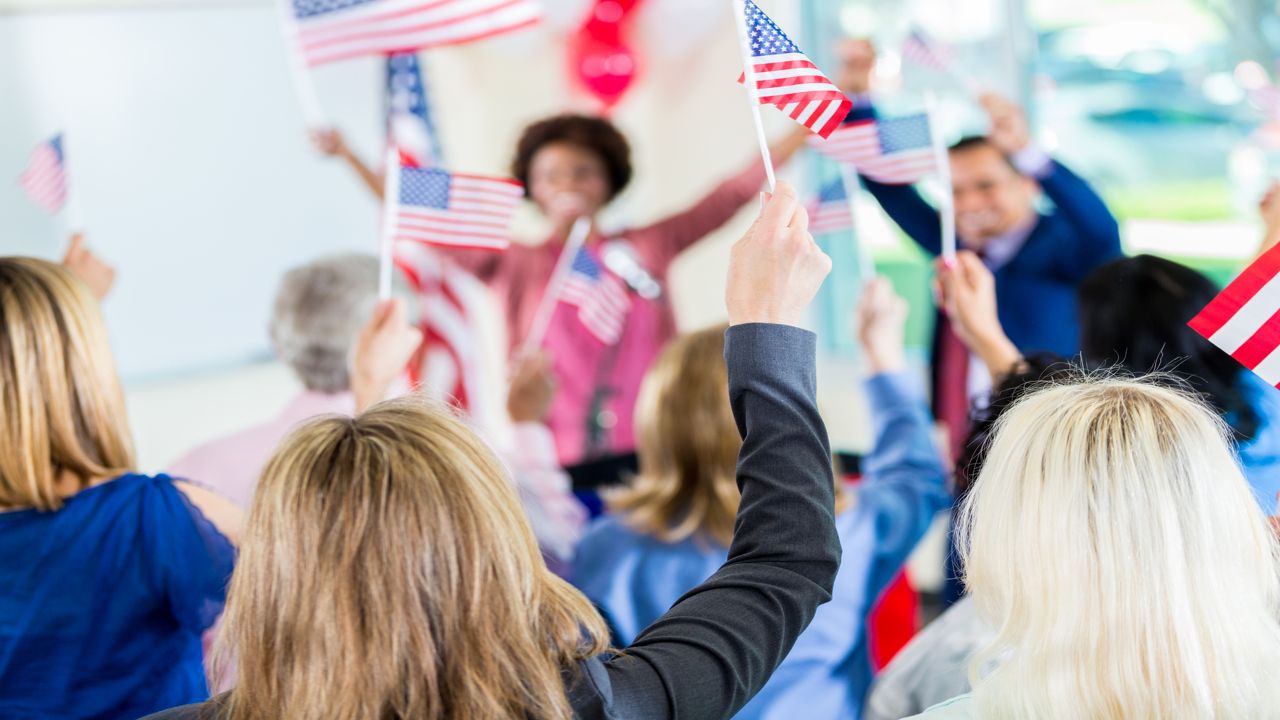 Look beyond Republican and Democrat to explore the world of fringe political parties! Election year fun!

For all intents and purposes, the United States is a two-party system, right? Democrats and Republicans. Sure, there’s the Tea Party, who are really just an extreme branch of the Republican party, and the Green Party, which everyone assumes is the extreme branch of the Democratic party. But really, just two parties – and sometimes, a Libertarian slips in somewhere.

If that’s how you think about American politics, you’d be surprised to learn that there are dozens of real, actual political parties in this country. Most are tiny niche parties whose aim is to raise awareness and start a political conversation about a pet issue, never expecting to gain control of a major office. But sometimes they do – the Tea Party is actually a legitimate party in its own right, and several Republican candidates have been elected by proclaiming Tea Party ideals.

The Green Party is also a legitimate party, though one who hasn’t gained quite the foothold the Tea Party has – although independent polls show that Green Party views fall into line with the majority of Americans.

There are also some very obscure, highly specialized parties that you’ve never heard of – though perhaps one may be a better fit than your current party.

The Peace and Freedom Party

The PFP gained some notoriety in 2008 after submitting Ralph Nader as a presidential candidate. The party’s platform centers around environmental protection and personal freedom, advocating free higher education and health care for everyone. Sounds like a party you could get behind? Sorry, folks – the Peace and Freedom Party is only ballot-qualified in California.

The US Marijuana Party

The USMJP has one central tenet – to decriminalize marijuana. Period. But they don’t stop there – they want those convicted of marijuana crimes to be released from prison, have their records expunged, and seized property returned.

Their reasoning is thus: alcohol and tobacco are fully legal, yet are the cause of much death, destruction and heartache. Marijuana has never directly caused a death, and the only heartache occurs when the bag is empty. Meanwhile, a huge amount of our tax dollars go towards arresting, prosecuting, convicting and jailing people for marijuana crimes, when it could be used against violent offenders instead.

Makes sense – but who ever said that politics should make sense?

Aaargh, matey! The party of Blackbeard! No, not that kind of pirate (although how cool would that be?). The USPP is a Massachusetts political party concerned with legislation surrounding media pirating. Intellectual property and privacy laws are their thing, and one of their main projects is getting the digital copyright reduced from 95 years to 14 years.

The party was founded based on a similar party in Sweden, and has since spread beyond Massachusetts to California, Florida, Georgia, Michigan, New York, Oklahoma, Oregon and Washington.

These are those guys – yeah, the ones whose influence was strong enough to bring about Prohibition during the early 20th century. They’re still around, but their 2008 Presidential candidate only got a little over 600 votes. Total. So yeah, you could say they’re in a decline. To be fair, their views are considered extreme by extremists on both sides of the aisle – not only would they like to ban alcohol sales, but also tobacco, pornography, gambling, drugs, and “commercialized vice”. Good luck with that, guys.

The ATPP has the unique distinction of being a white supremacist (sorry, white nationalist) party created in direct response to the election of the country’s first African-American president. The party’s founders believe that Jews are taking over the world economy because they have “higher verbal and math skills” (really? What about the Asians?), and are therefore using natural selection to breed a race of oppressors.

To be fair (one never has to be fair to racists), the party does have a couple of good points – they stand up for labor rights, and they strongly oppose the relocation of American companies to foreign soil. Both ideals are excellent, and could contribute much to the development of the country. But they only want these rights and these jobs to be available to white people, which is what makes them a fringe group as opposed to a viable party.

If you’re all about labor rights, check out the Socialist Party instead.