Russia feels US presence in Iraq a threat to its security

The war in Iraq has prompted Russia to act on the words of Czar Alexander III, that Russia has only two allies―its army and the navy―and it needs to master up its defense resources, and intensify combat training of the armed forces. 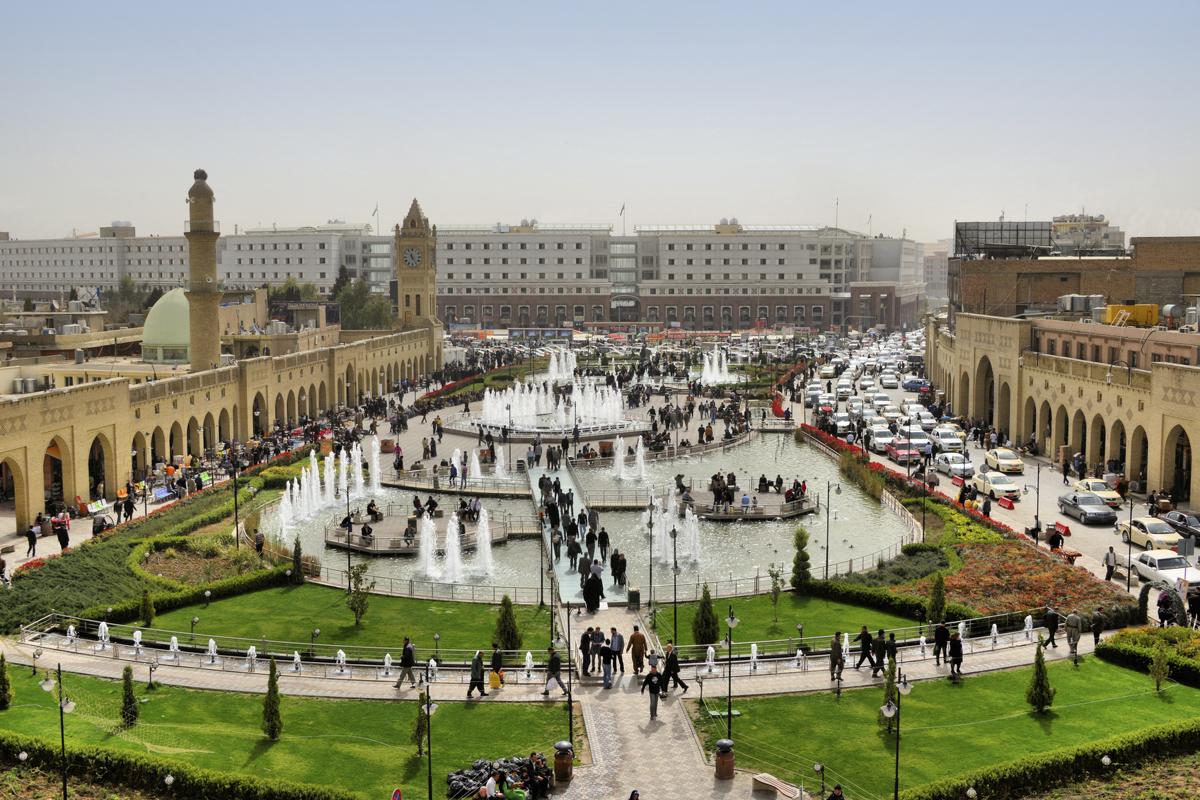 The war in Iraq has prompted Russia to act on the words of Czar Alexander III, that Russia has only two allies―its army and the navy―and it needs to master up its defense resources, and intensify combat training of the armed forces. 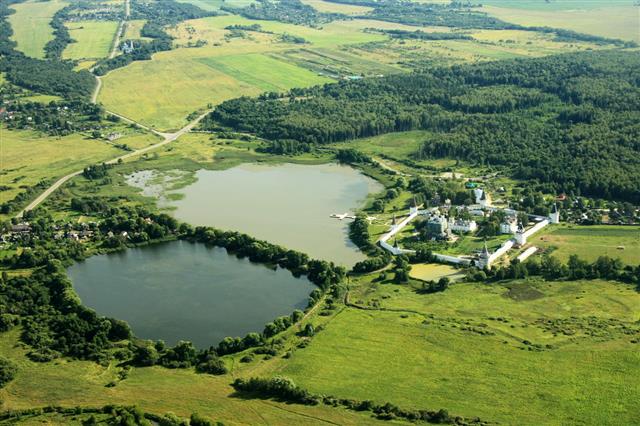 The former defense minister of Russia, Mr. Sergei Ivanov said, “We are drawing military and political conclusions (from the Iraq war)”. A week after the US-British forces attacked Iraq, Russia held its war games in the Caucasus Mountains, the largest in the past ten years.

Simultaneously, its mobile nuclear forces held exercises that included the test firing of intercontinental missile. The navy began its most massive deployment in the Indian Ocean since the breakup of the Soviet Union. The unprecedented activity of the Defense Ministry points to “Moscow’s deep concern over the crisis in Iraq”, a Moscow-based daily said.

Military sees US-led war in Iraq as a potential threat to Russian security, due to growing US military presence in former Soviet Republics, and resumed flights of American U-2 spy planes along borders. The Air Force Commander, Mr. Alexander Mikhailov, warned Americans that Russia would shoot down any spy plane intruding upto one kilometer in its airspace.

At the height of the military campaign in Iraq, the Russian President, Mr. Vladimir Putin paid a much publicized visit to the Russian space forces command center, while the defense minister, Mr. Sergei Ivanov, visited a top-secret nuclear weapons facility.

Mr. Putin said plans for the buildup of space-borne forces based on “new generations of space technology” were being carried out “in full scope.” Defense experts expect Russia to step up the deployment of the latest Topol M long-range nuclear missiles and the fourth generation plus anti-missile system, Triumph.

Analysts said, Russia needed to urgently upgrade its nuclear and missile shield to protect itself against the likely nuclearization of countries like North Korea, which think that the acquisition of nuclear arms as the only guarantee against US military intervention.

In 2014, Russia’s military budget of 2.49 trillion rubles (worth approx US$69.3 billion at 2014 exchange rates) was higher than any European nation, and 14% of US military budget. A collapse in the value of Rouble reduced the dollar-value of the planned 2015 Russian military budget to US$52 billion, despite a 33% increase in its Rouble-value to 3.3 trillion.

Due to the ongoing crisis the planned 33% increase had to be reduced to 25.6%, meaning the 2015 Russian military budget totalled 3.1 trillion rubles. The originally planned 3.36 trillion budget for 2016 has also been reduced to a planned budget of 3.145 trillion rubles, an increase of only 0.8% over 2015.

To confirm its latest anti-US mindset, authorities have planned to reintroduce basic military training in Russian schools, which was stopped in the early 1990s at the height of the country’s romance with the west.

It denounces the US-Georgia pact: A defense pact concluded between the US and Georgia, a former Soviet Republic in the Caucasus, has been denounced in the Parliament as unfriendly and threatening to Russia’s security.

The Russian Parliament said that the accord “is aimed at further buildup of American military presence in Trans-Caucasus” and warned that this “ran counter to the spirit of a treaty of friendship, good-neighborhood, cooperation, and mutual security that Russia and Georgia are working on.”

Lawmakers voiced concern that the US-Georgia defense pact could pave the way to “the use of US armed forces in Georgia for resolving by force the conflicts in Abkhazia and South Ossetia.”