We can see the glass ceiling effect in the professional arena all over the world. The following article is an attempt at analyzing what it is and what obstacles it poses to those who fall silent victims to this discriminatory phenomenon. 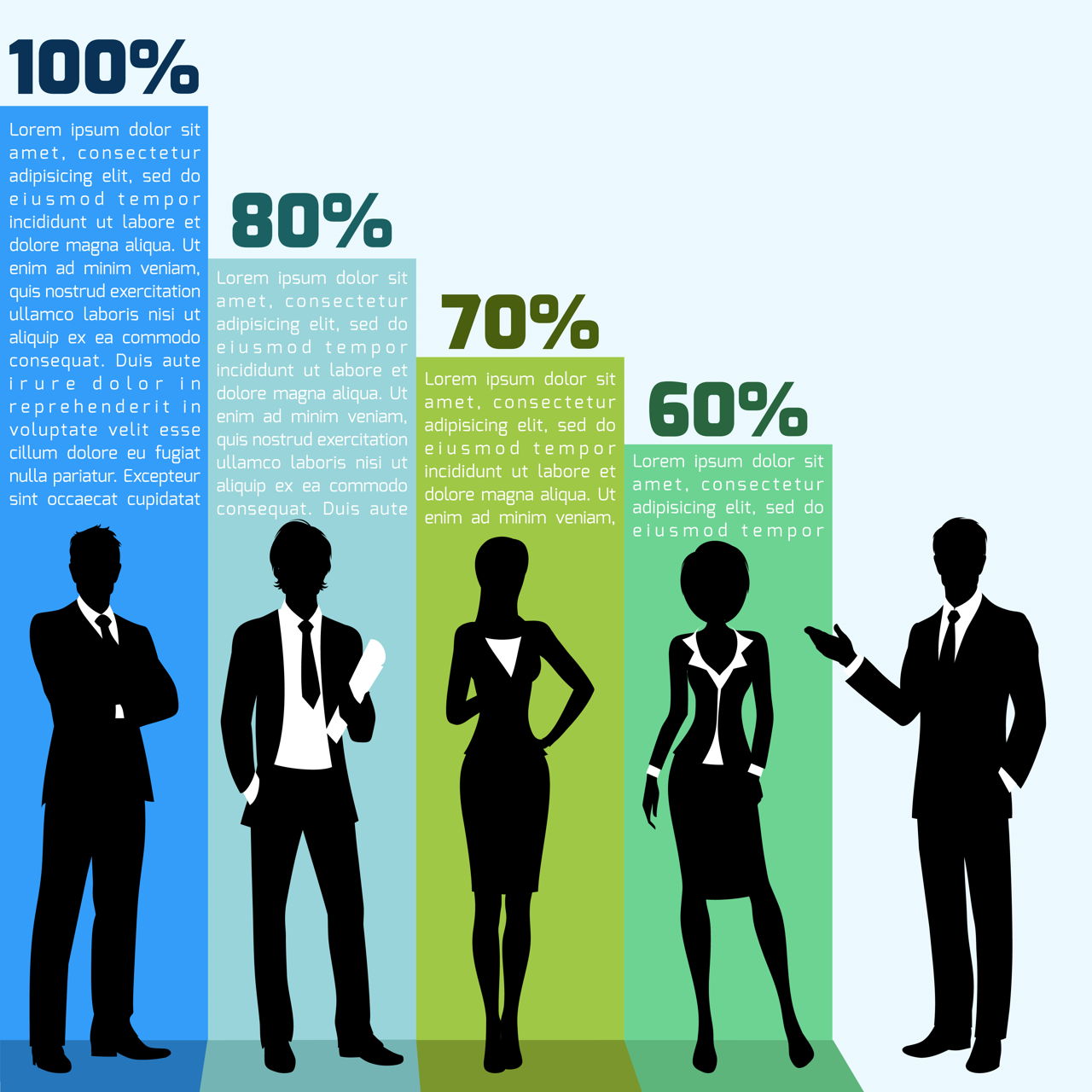 We can see the glass ceiling effect in the professional arena all over the world. The following article is an attempt at analyzing what it is and what obstacles it poses to those who fall silent victims to this discriminatory phenomenon.

We still think of a powerful man as a born leader and a powerful woman as an anomaly.
~ Margaret Atwood

No matter what country we belong to and no matter how economically and academically advanced a society is, discrimination – be it in terms of race, gender, ethnicity, religion, community or physical/ mental disability – continues to exist. The only difference between its existence in relatively advanced and relatively backward socioeconomic frameworks is the level of conscious acceptance of its existence.

The more advanced the society, the more discrimination is layered by a veneer of non-existence and the lesser a society is advance, the more conspicuous the forms in which discriminatory practices prevail. Glass ceiling effect is the name given to such discriminatory practices within an organization that are directed towards obstructing the advancement of the discriminated individuals to upper echelons of the organizational hierarchy despite such individuals being deserving candidates in terms of academic qualifications and professional experience.

An Insight Into the Glass Ceiling Effect

As discussed above, glass ceiling is the term used to define employment discrimination or the discriminatory phenomenon that takes place at workplace and which poses a hurdle in the path of professional advancement of those towards whom such discrimination is directed. The most common forms of workplace discrimination are those policies which allow discrimination based upon gender, sexual orientation and ethnicity.

The fact that such discrimination are clearly outlawed and almost all companies’ HR policies condemn such practices, citing any discriminatory act that assumes offensive proportions as punishable does not deter the existence of this glass ceiling. Indeed, this phenomenon of discriminatory limitation of individual professional growth is known as glass ceiling due to the fact that although it exists as a barrier to further upward growth after a few promotions, its existence is not apparent. It is neither official nor express.

Most of us who are working professionals and fall under the aforementioned categories of candidates most prone to hit the glass ceiling have experienced some or the other form of professional obstacles in different magnitudes of intensity. During our periodical appraisals, haven’t we often wondered why certain people, who have been working at the same profile/ process as us, manage to get better hikes when our own organizational inputs as well as professional excellence far outstrips theirs? And often, the reasons offered for holding off promotions and professional growth of victims of the glass ceiling phenomenon appear to make no sense!

For instance, suppose you’re working in a KPO as a back office process analyst and your reporting manager is performing your appraisal for the current year. What sense would it make if your manager refuses you a hike citing the reason that you haven’t been taking much initiative towards making the organizational processes more economic and profitable? Come on! You’re just an analyst and besides, such decisions are for the likes of the operations head or CEO to make! No offense to my male counterparts, but isn’t such glass ceiling and its effects on women, especially, pretty ubiquitous across most organizational cultures? Indeed, bias against women and discrimination in the workplace is the most common manifestation of the glass ceiling effect.

Types of discrimination in the workplace based upon gender and other minority-factors can be in any of the following forms:-

Women and the glass ceiling effect has had a shared history since ages – almost for as long as women have ventured into the same professional domains as men. The fact that some men still consider women as incapable of having financially promising careers involving high academic qualifications cause them a concern over their own professional identities and capabilities being overshadowed when they see women entering what they have been considering as their turf and succeeding there as well! This sense of pseudo-threat often lead such men, who are in a position of power and authority, to stunt the growth of women at a workplace.

The glass ceiling phenomenon is nothing short of a professional and social injustice which is rooted in unfounded prejudices. Those who are victims of such prejudice are a sad lot and those who give in to such prejudices to the extent of obstructing a deserving person’s advancement are a sick lot. I pray for their own sake, as well as for the sake of those who are at the receiving end of such discriminatory practices, that they recover from their prejudice-driven insecurities and get well soon. 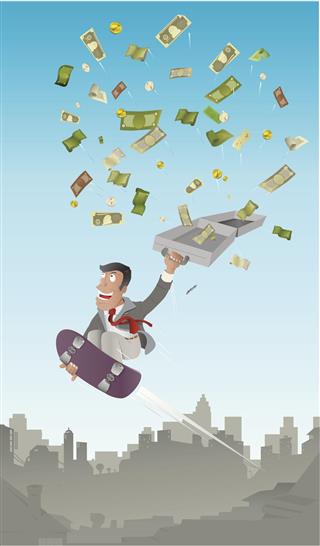