The Concept of Traditional Economy Explained With Examples

As the term 'traditional economy' is very vague and unspecific, you are less likely to see its application in the field of economics today. So, do we have traditional economies thriving in any part of the world? In order to figure out the same you will have to get well-versed with the basics of this economic concept.

Home / Uncategorized / The Concept of Traditional Economy Explained With Examples 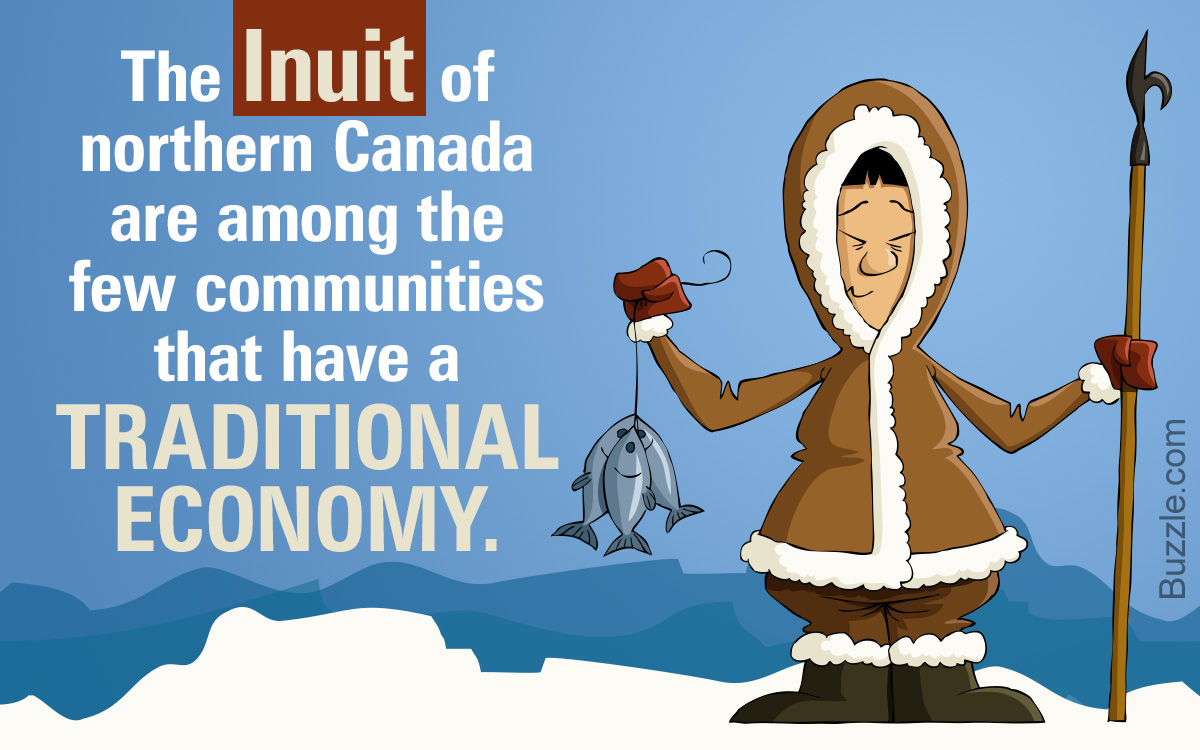 As the term ‘traditional economy’ is very vague and unspecific, you are less likely to see its application in the field of economics today. So, do we have traditional economies thriving in any part of the world? In order to figure out the same you will have to get well-versed with the basics of this economic concept.

What made traditional economies so radically different and so very fundamentally dangerous to Western economies were the traditional principles of prosperity of Creation versus scarcity of resources, of sharing and distribution versus accumulation and greed, of kinship usage rights versus individual exclusive ownership rights, and of sustainability versus growth.
― Rebecca Adamson

Of the various types of economies in the world today, market economy, which is predominantly a capitalist economy, and mixed economy, which has a blend of capitalism and socialism, are perhaps the most popular. At the other end of the spectrum, lies the traditional economy―a type of economy which has been virtually phased out as a result of economic growth and development.

In economics, an underdeveloped economy wherein people still use primitive tools and resort to age-old methods of harvesting is referred to as traditional economy. One of the salient features of this type of economy is very little or at times, total absence of economic growth. As it is largely dependent on agriculture and allied sectors, it is also called subsistence economy.

While its generally accepted definition revolves around its dependence on agriculture, socialist economists believe that its definition can only be considered complete when you add to it the fact that these economies have a well-rooted social setup, such that social customs and beliefs have a crucial role to play in economic decisions. Yet another factor that determines whether a region has traditional economy is the prevalence of barter system.

In a broad sense, the term is most often used by member states of developed economies for economies which are underdeveloped. The concept, which was quite popular in older times when most of the countries were dependent on agriculture, fizzled out as countries inched towards development. As a country with traditional economy develops, it morphs into one of the various economy types.

As social customs and beliefs play an important role in this economic system, the whole community bonds together and works as a single, close-knit unit. On the flip side, however, it has a weak financial base and the community is more focused on self sustenance rather than improving their standard of life.

No country in the world follows a purely traditional economic system as of today. However, there do exist some regions which continue to practice agriculture and allied activities for a living. Many people are prompt to tag countries from South Asia and Africa as traditional economies, but that is technically incorrect.

Most of the countries in the world today fall in the category of developing countries. Even the ones which are underdeveloped do not technically qualify to be called traditional economies, as they are not entirely dependent on traditional agriculture. Even in countries wherein agriculture sector has a crucial role to play, primitive techniques have been replaced by modern techniques which results in more production and add to the overall economic growth.

As for countries wherein a significant portion of the population continues to practice primitive techniques of agriculture, the list includes names like Bangladesh, Burma, Malawi, etc. You need to keep in mind that these countries are not purely traditional economies. In true sense of the term, a purely traditional economy is that of the Inuit, native Indians, pygmies, and other indigenous tribes for whom economics is all about self-sustenance.

There are several different types of economies, each having its own pros and cons. In the case of traditional economy though, there seem to be more cons than pros, which is exactly why most of the countries have already transformed into market or mixed economy. Interestingly, most of these countries have a mixed economy, wherein agriculture―in its modern avatar―has a crucial role to play.