Why Do People Need a Government? Here’s the Answer

What role does the government play in our lives? Why do we need a government? Read on to find out.

Home / Uncategorized / Why Do People Need a Government? Here’s the Answer 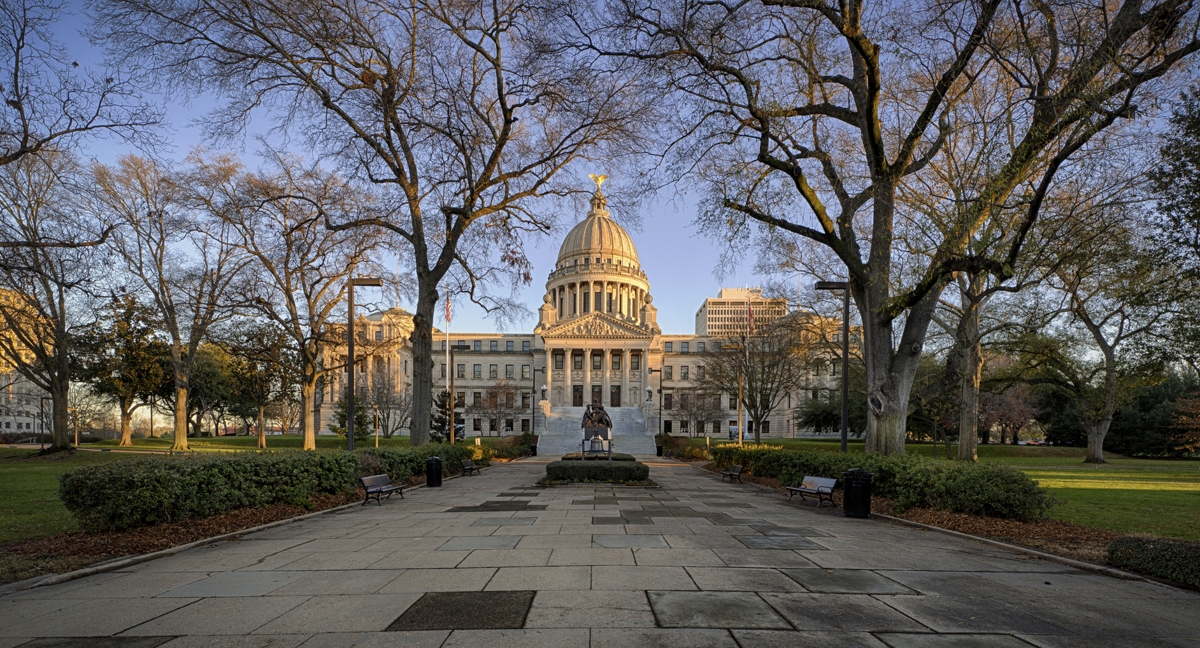 What role does the government play in our lives? Why do we need a government? Read on to find out.

Why People Need a Government

The government is responsible for the performance of a wide range of duties towards the welfare of its citizens. A government serves as a central governing authority for the people who form a country. People need a centralized regulating authority that is the driving force in the growth and development of their nation.

A government plays a major role in developing and maintaining economic security in society. It is responsible for managing and regulating a country’s economy and stabilizing it for the benefit of its citizens. Governments are established with the intent to increase the people’s potential for survival.

Along with economic security, a government is also responsible for the establishment of social security in the country. Social security of the citizens of a nation is closely linked with their economic security. Shouldering the responsibly of the old and the disabled, providing financial support to the deprived, and taking efforts towards decreasing poverty in society are some of the important duties of a government.

A government aims at establishing equality and justice in society through the formation and execution of rules defining law and order. It is responsible for maintaining a vigilant force for safeguarding the country.

It plays a vital role in the development of a nation. The government is responsible for providing the inhabitants of a nation, with public amenities and basic facilities of health and education.

Thus, we see that a government is like an umbrella that shields the citizens of a nation, while also binding them together and helping them live in harmony.